It was nice to get to the U.S. after three years. At the beginning of COVID-19, international travel was absurdly difficult. After a while things settled down, but until the spring of 2022, the Japanese government's immigration policy required a length quarantine upon return to Japan. It's hard to do that unless you work from home, which I don't, but now the rules are more relaxed so it was time to take a jaunt across the Pacific and see how America is faring. 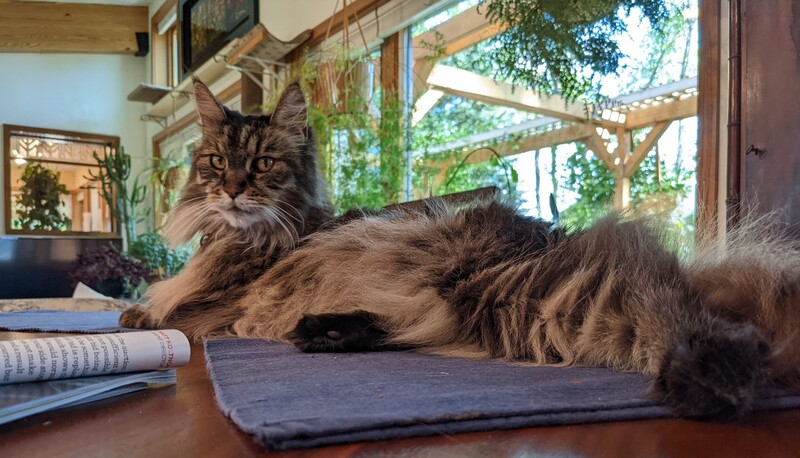 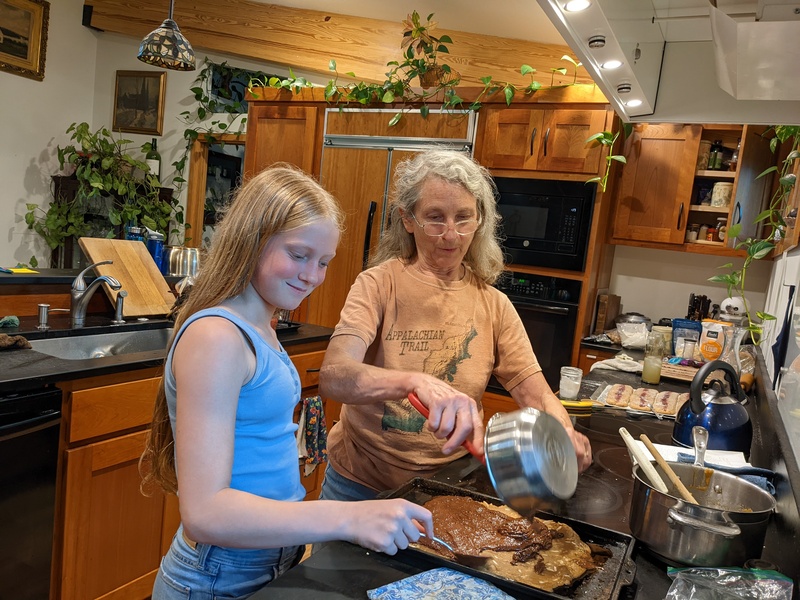 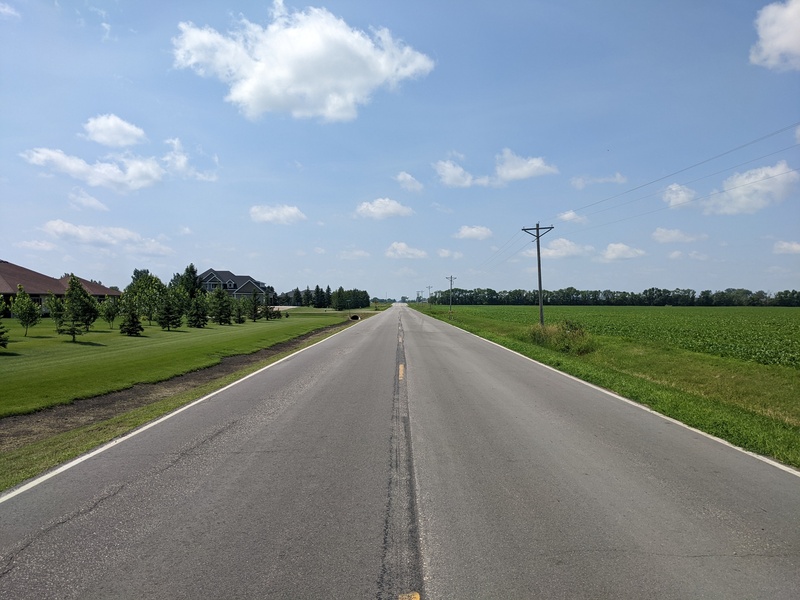 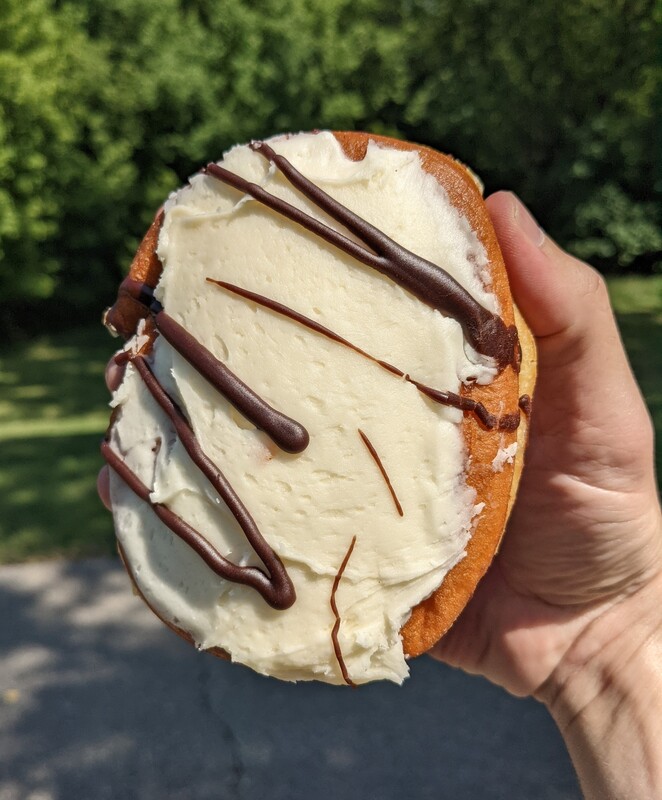 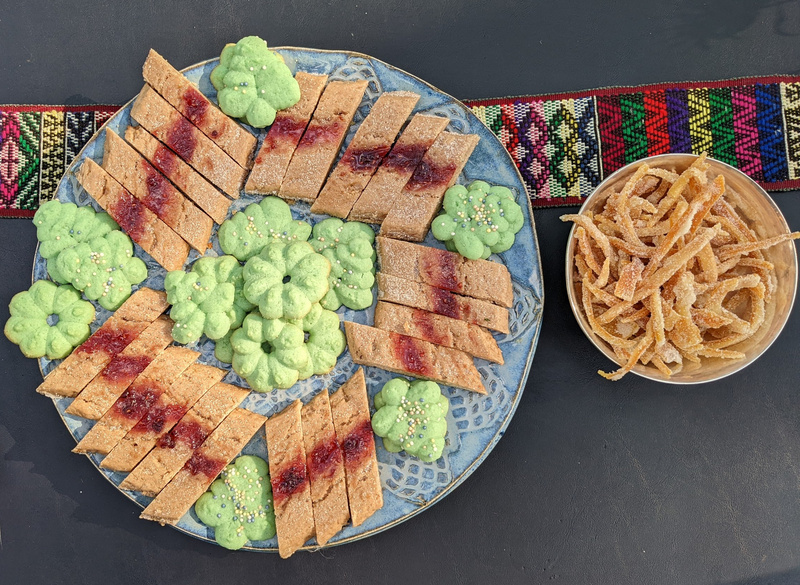 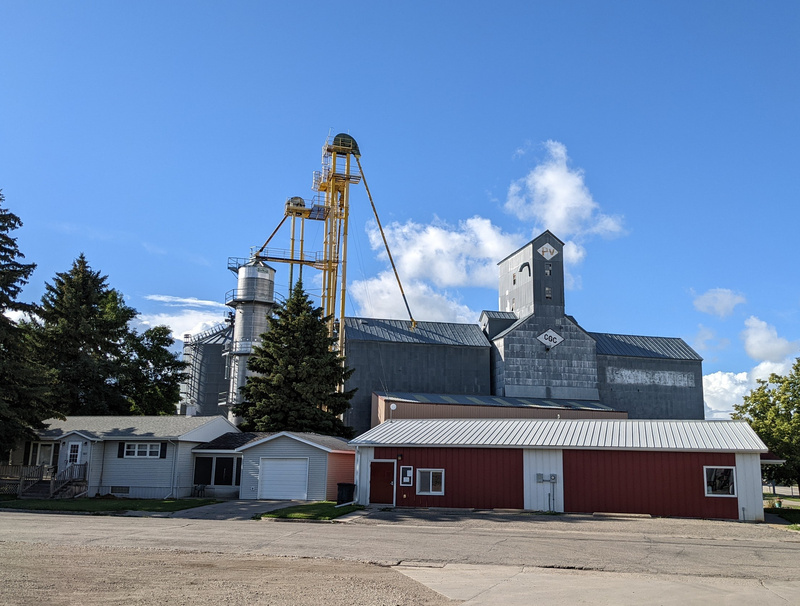 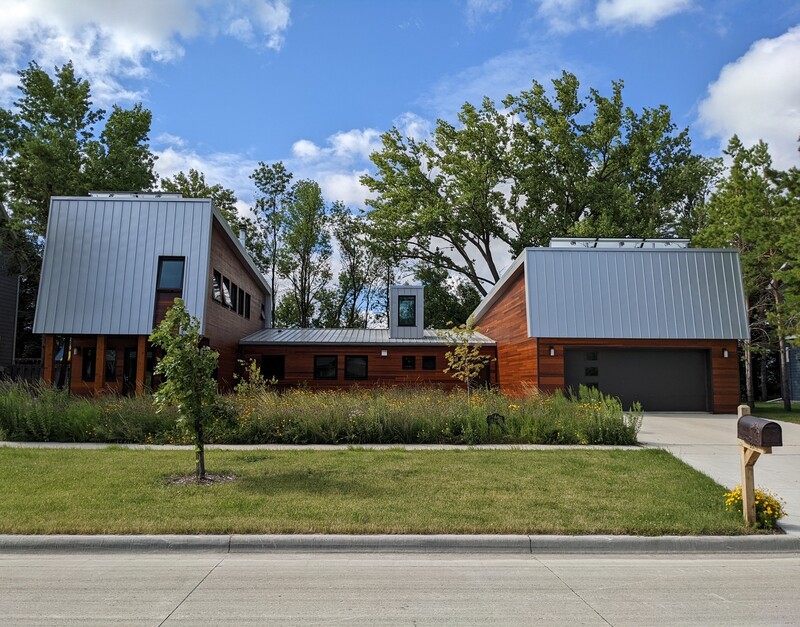 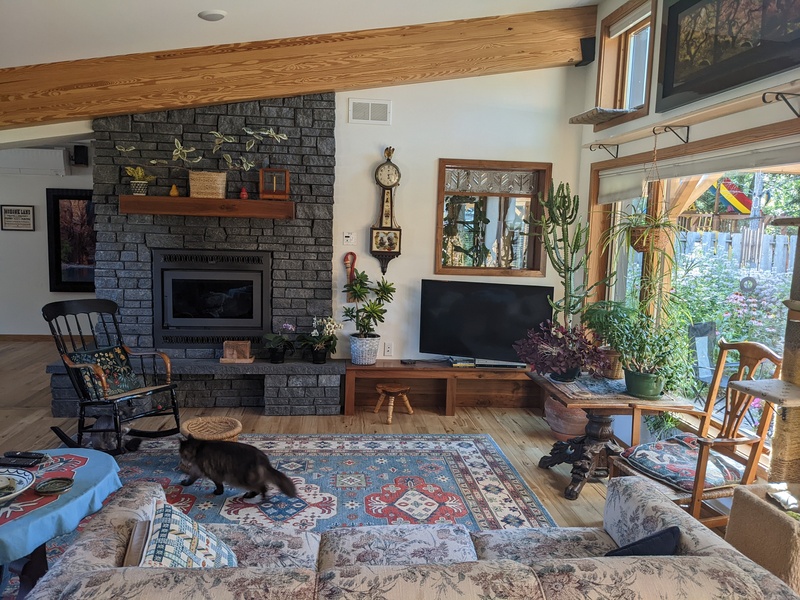 I went to North Dakota along with George and Cora. Betsy and Dex had a Christmas party despite the seasonal inconsistency. We also went to see the Sound of Music at Frostfire, rode some bikes, and went tubing on the Red Lake River. It worked out well.

After five days in the upper Midwest, I flew to Seattle, and Marjorie and Andrew and I took a road trip down through Corvalis, where we met up with Ross for an afternoon, and then west to the coast from Newport down to Arcata before slowly working our way back to Portland. There was so much cool stuff. I don't know what the best place was, because it was all good, but the two locations I'd wanted to go for decades were Redwood National Park and Crater Lake, and they lived up to the hype. 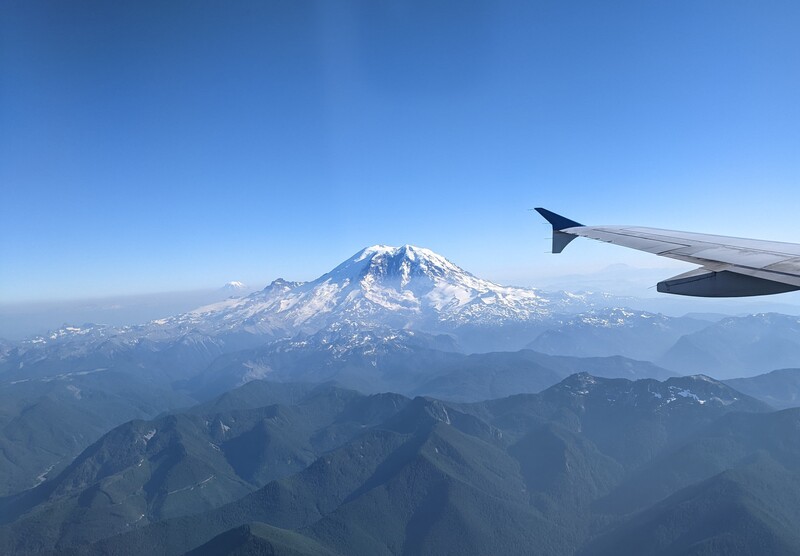 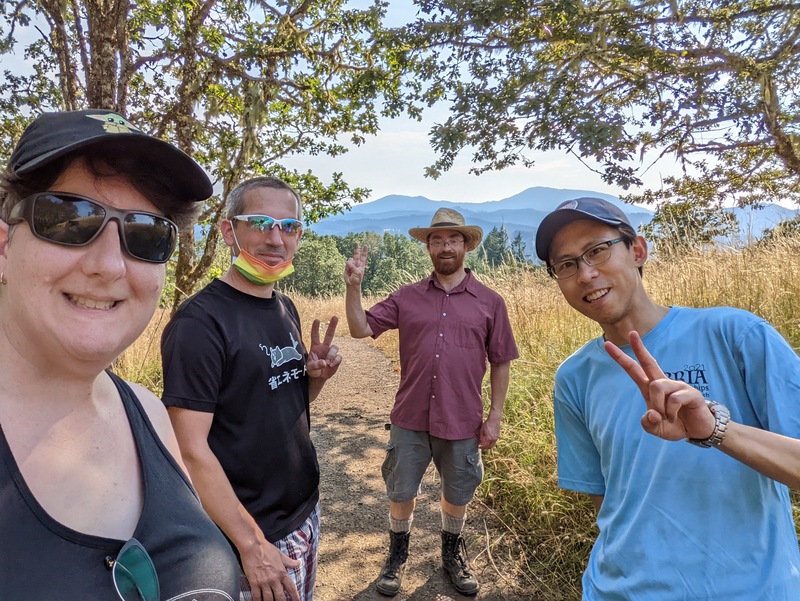 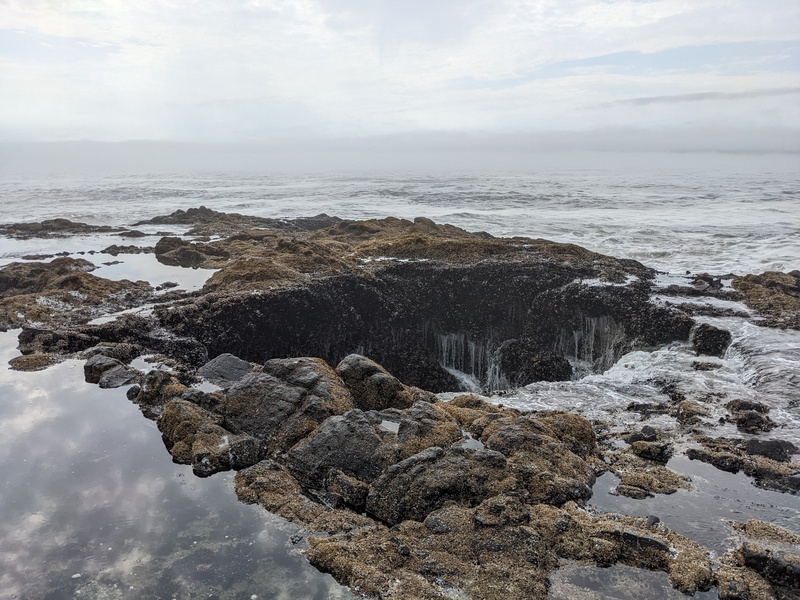 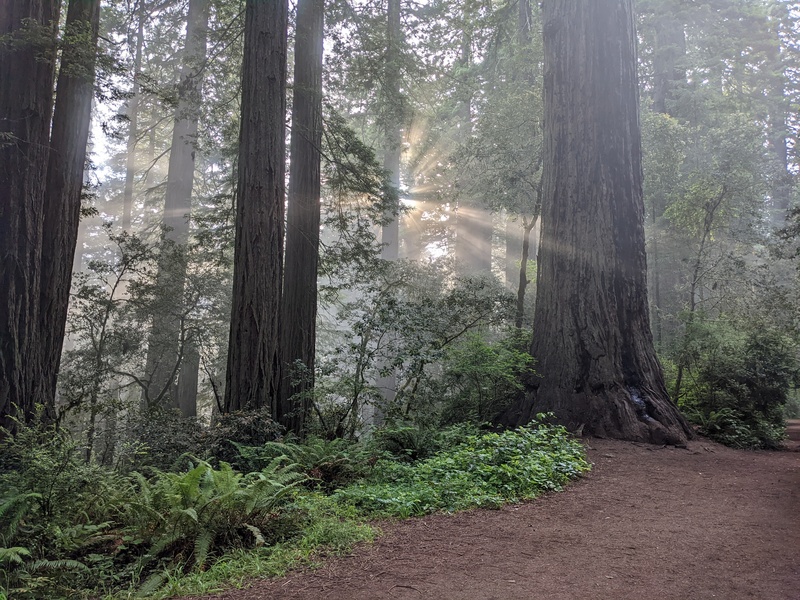 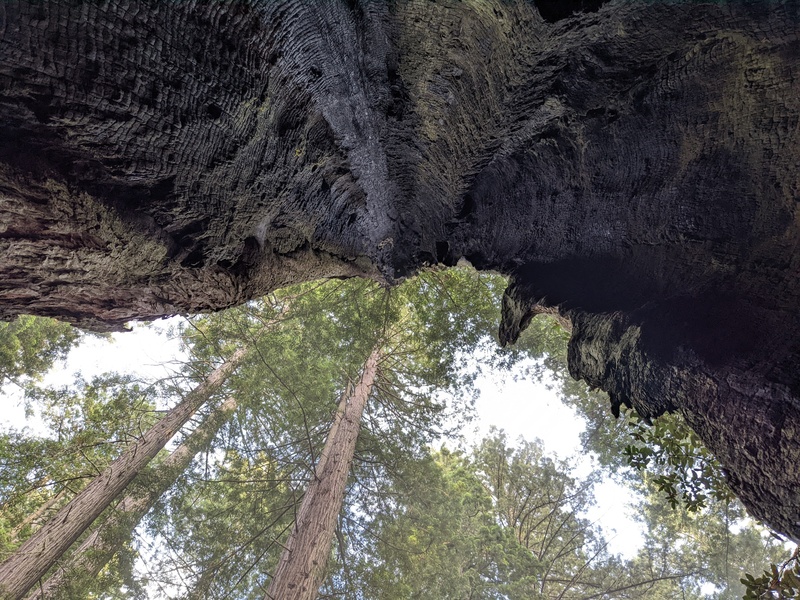 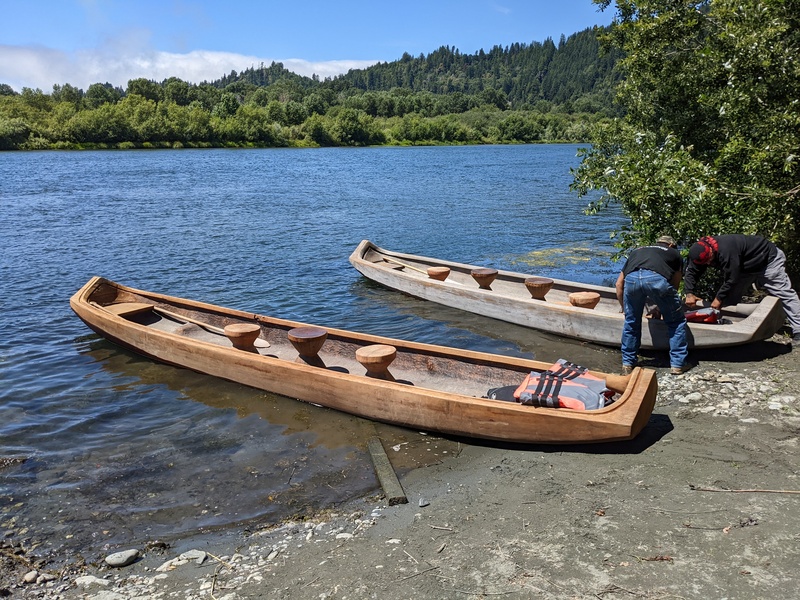 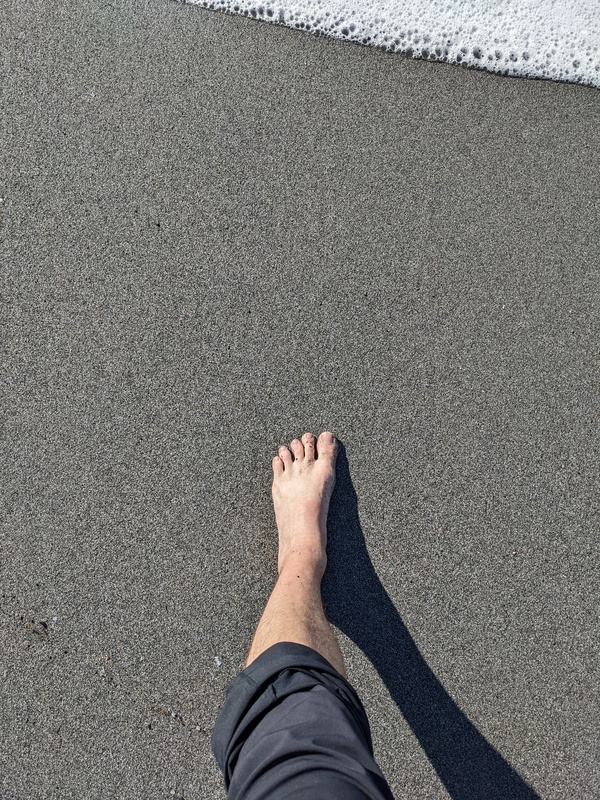 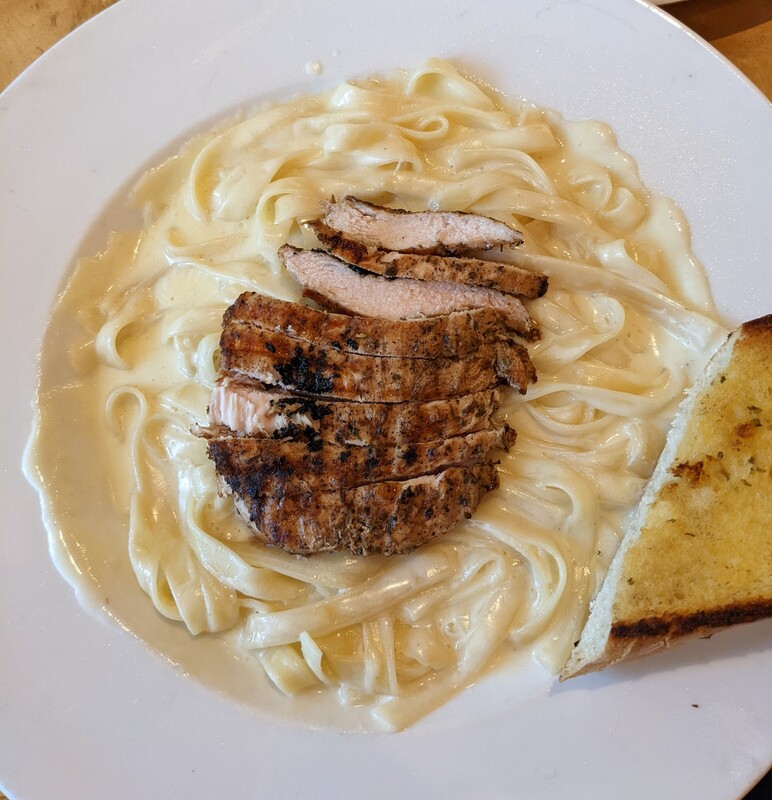 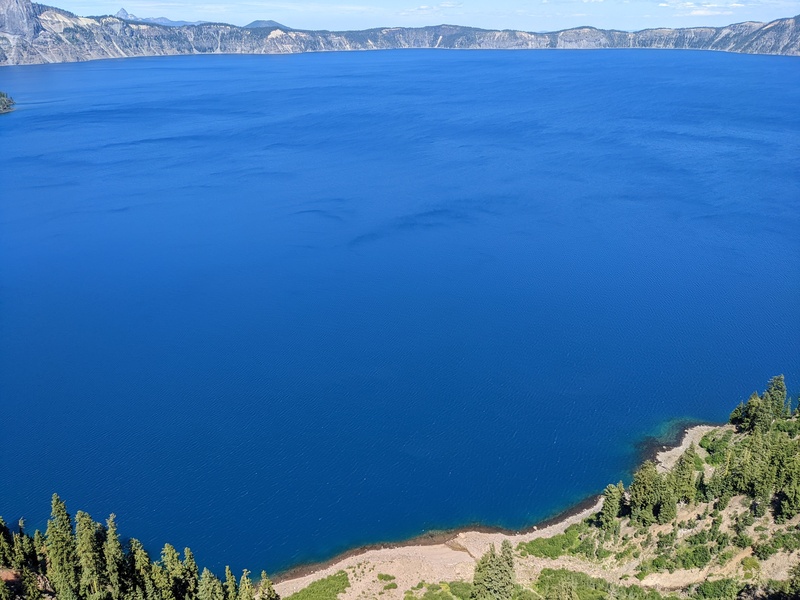 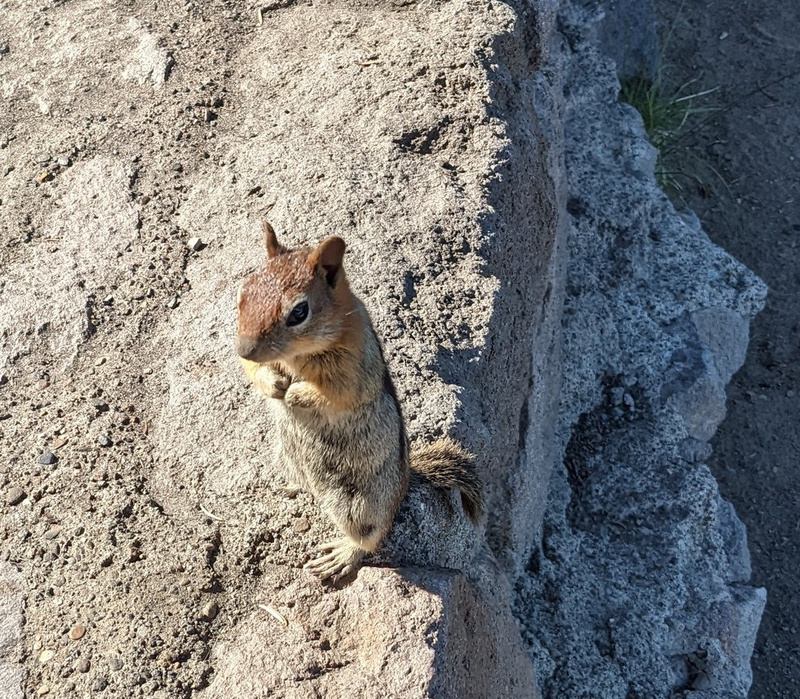 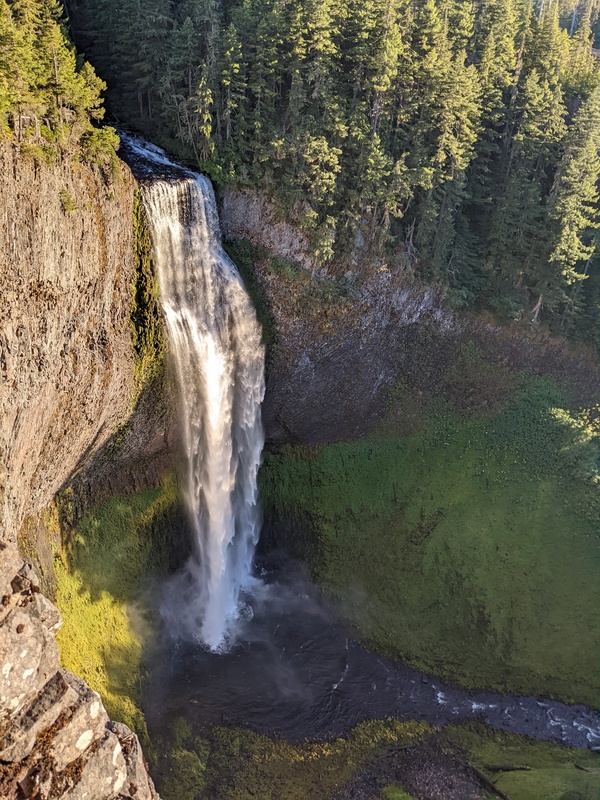 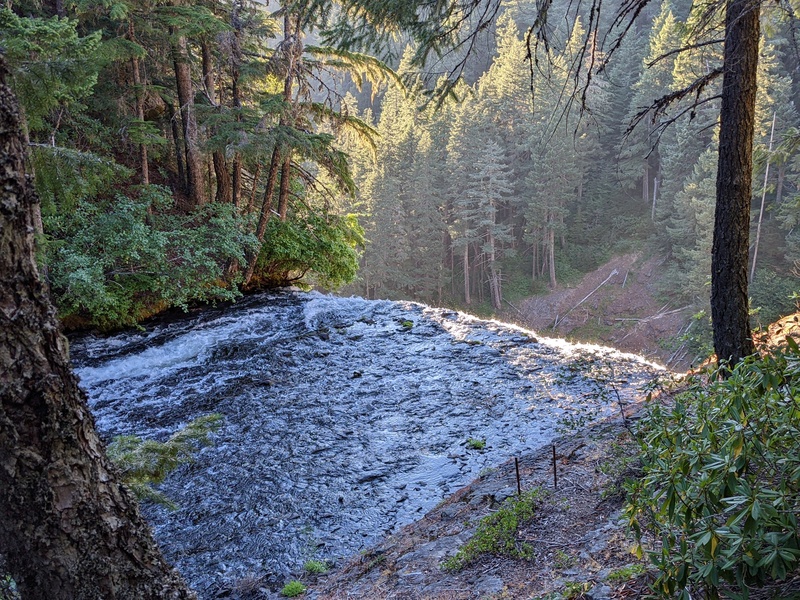 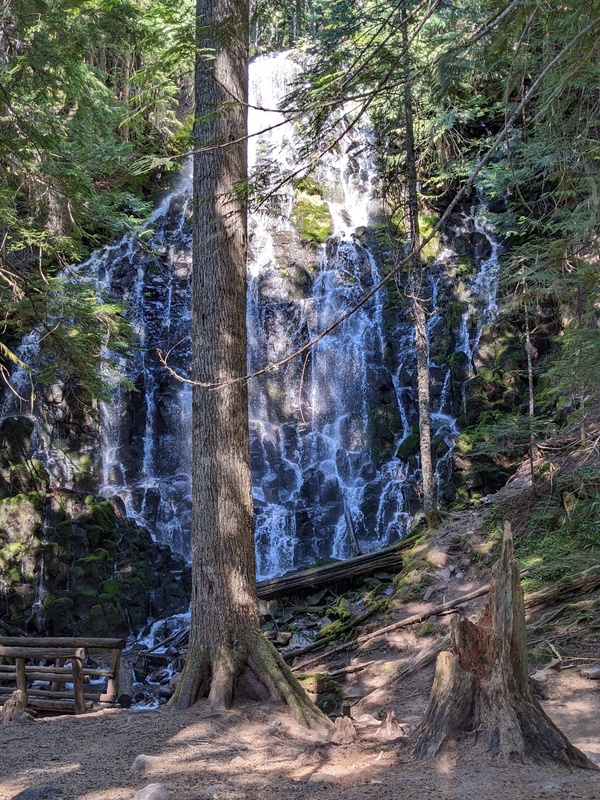 On Marjorie and Andrew's last day, we drove up to Portland and saw Toby for few hours. Then I went camping and hiking near Mt. Hood for a couple of days. And finally I drove back to Seattle, saw Matt and Diana and Nash for a day, met AJ for lunch, and flew back to Japan. 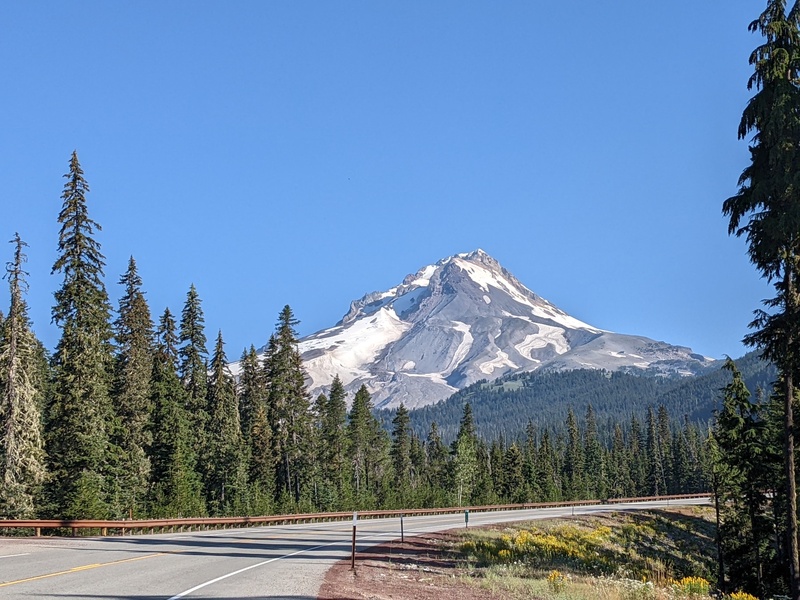 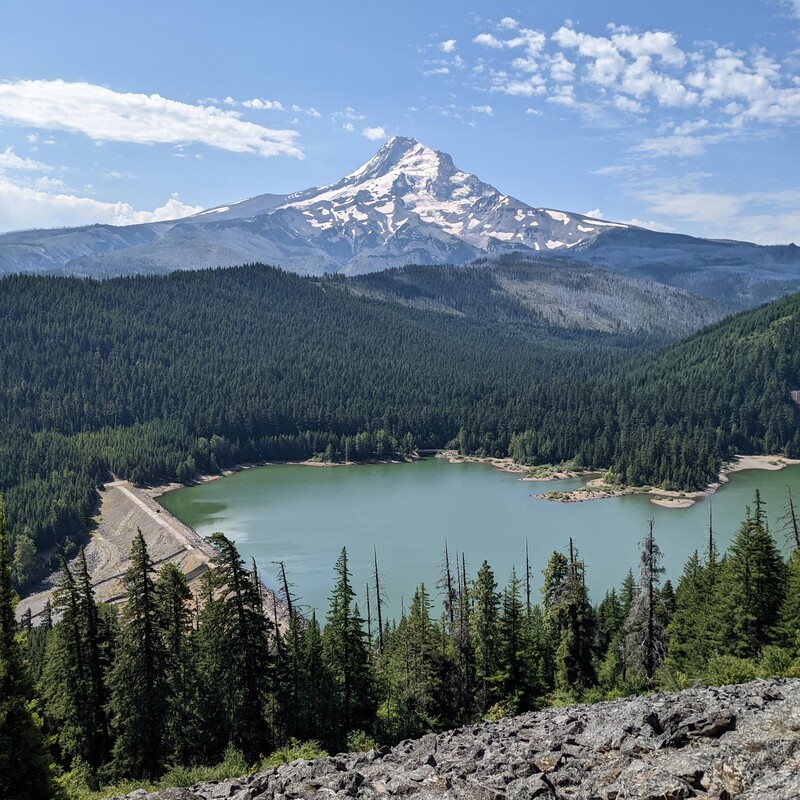 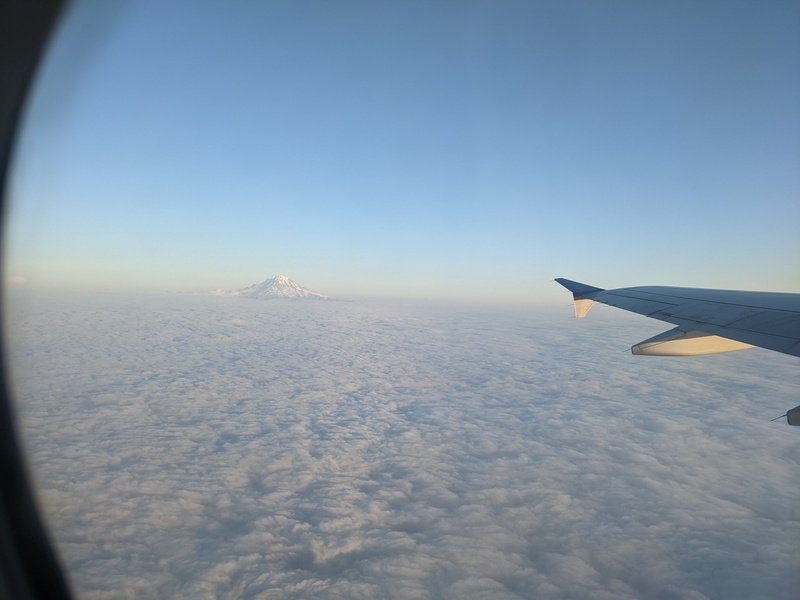