For winter vacation, I went to Hawaii with my family on my dad's side. After that, my parents and I went to North Dakota for a few days, and then my mom's side of the family met in Tennessee for my grandmother's memorial service.

On this trip, there were seven of us: Dex & Betsy, Matt & Diana, Nash, Toby, and me. We went snorkeling and swimming in the ocean several days. That was excellent, because the beaches were warm and not crowded, and the water was cool but not too cold. Several turtles were hanging around, too. One morning we got up at 3:30, drove to Volcanoes National Park, and walked in to see the Pu'u'oo lava flow. You can walk very close to the red-hot lava without worrying too much. The heat gets excessive, and the rock gets hot enough to melt your shoes, so you have to keep moving, and periodically checking your soles is a good idea. That sounds pretty dangerous, but on the other hand, that lava flow moves slowly, and it's not explosive, so if you have a geologist to guide you (my dad) and you pay attention (we did), it's safe enough. Well, going out to play in the lava flow is a wild idea to begin with, but that's what we come here for. 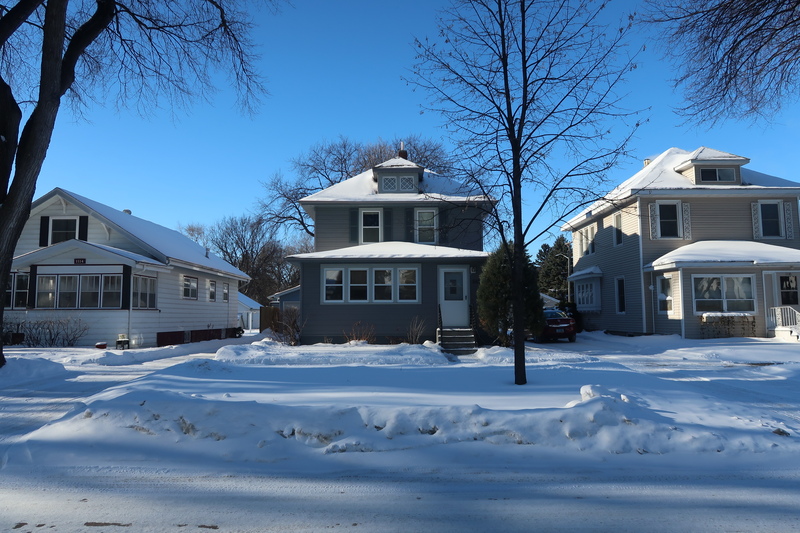 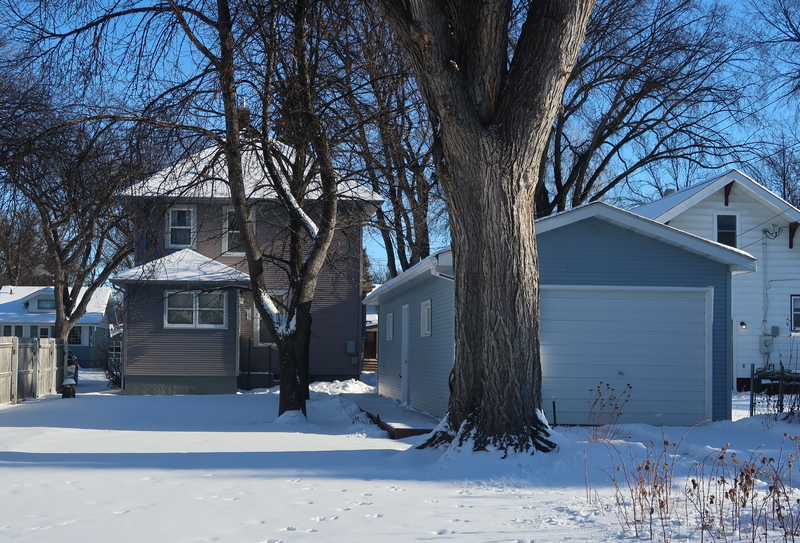 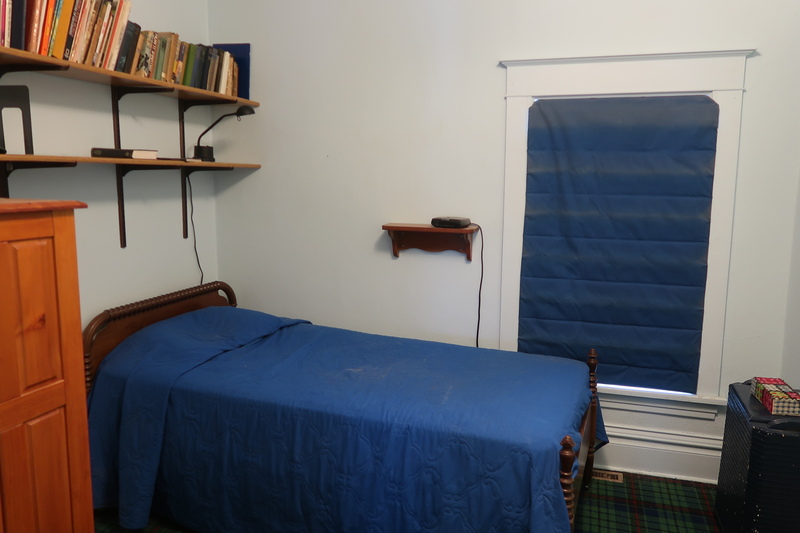 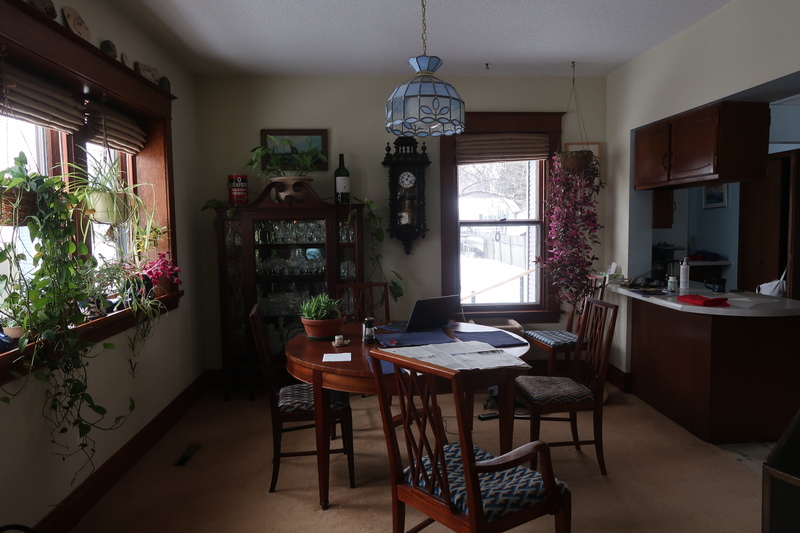 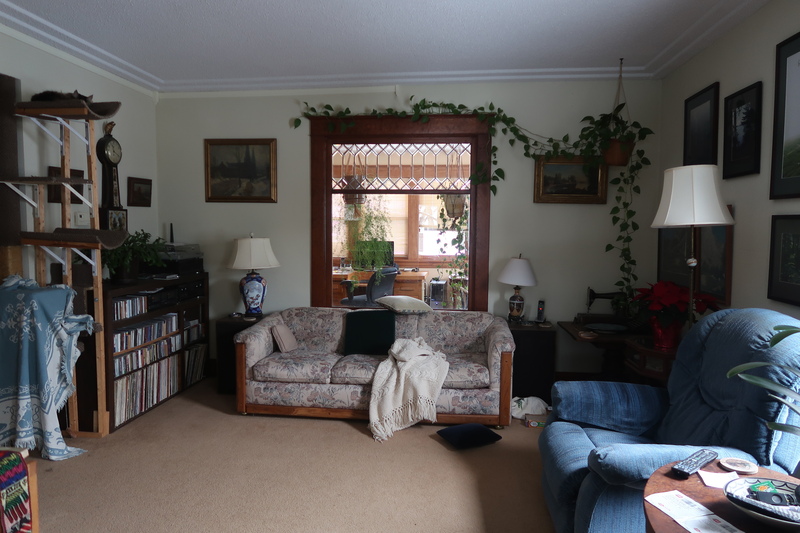 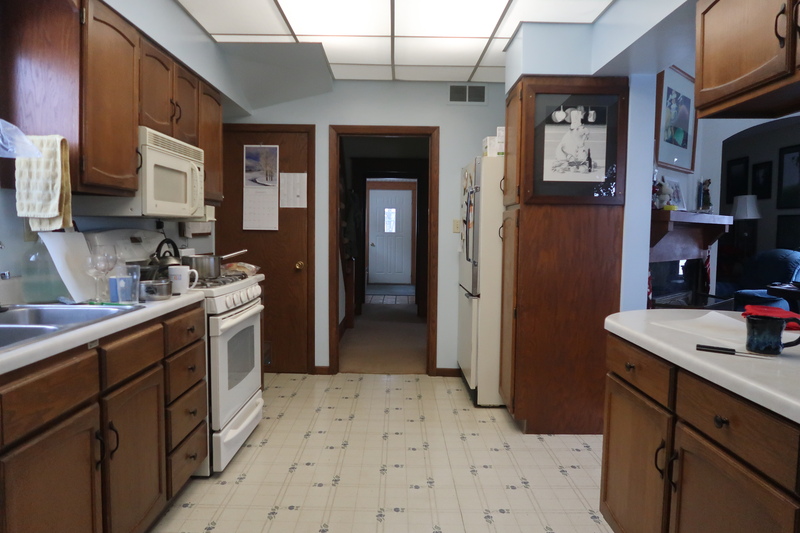 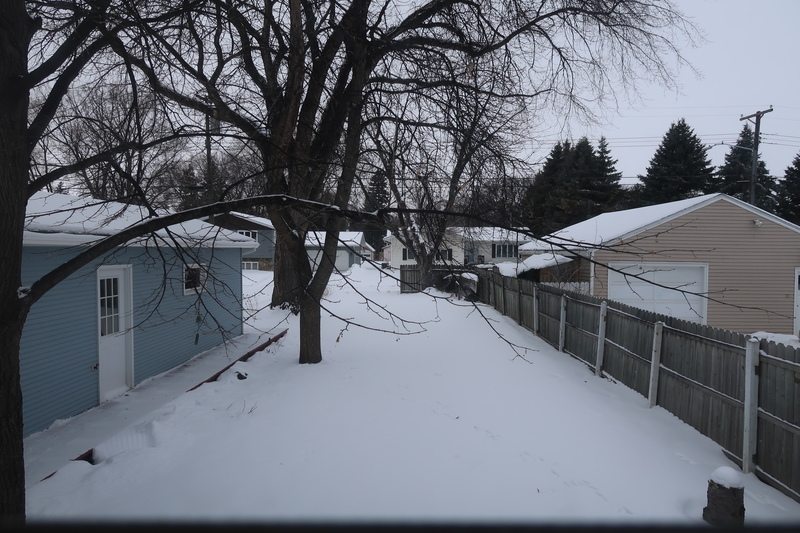 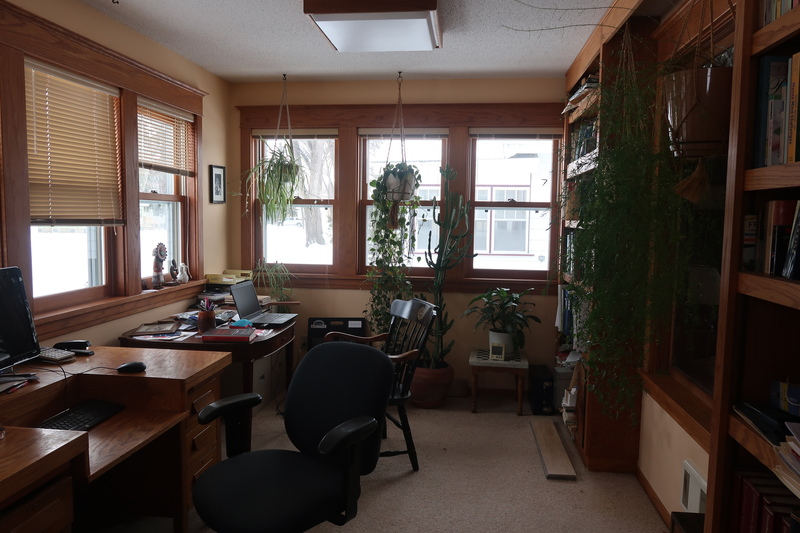 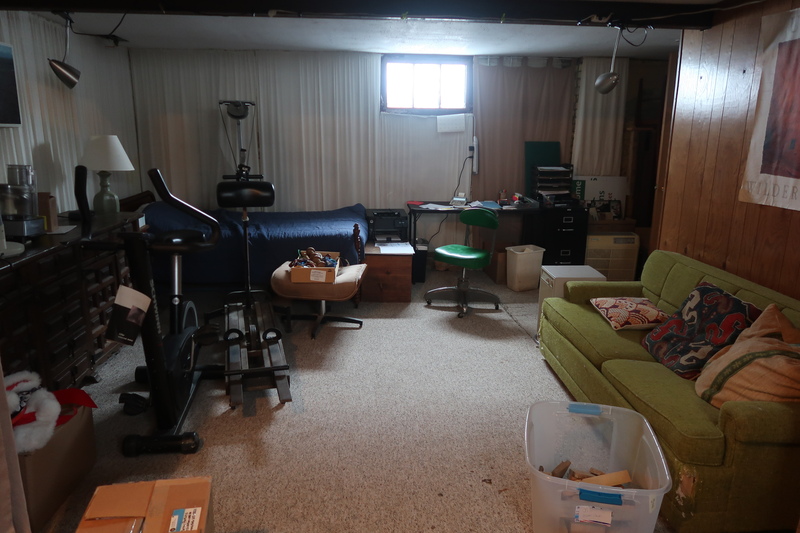 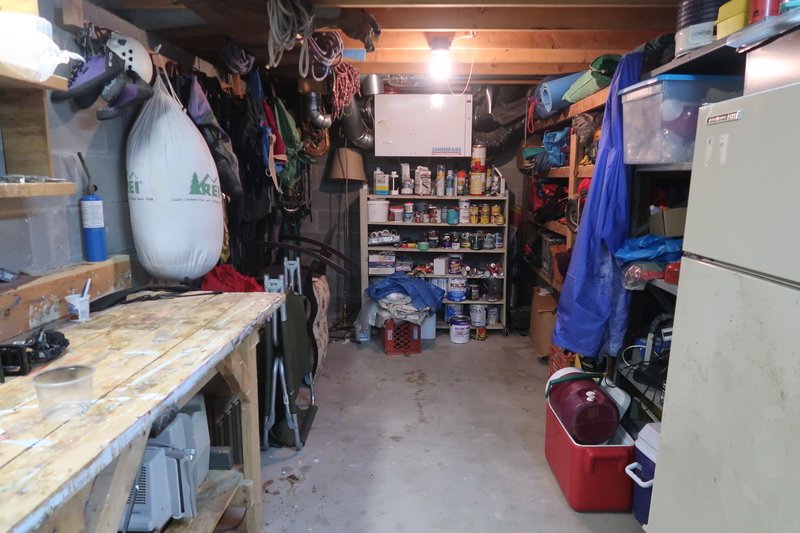 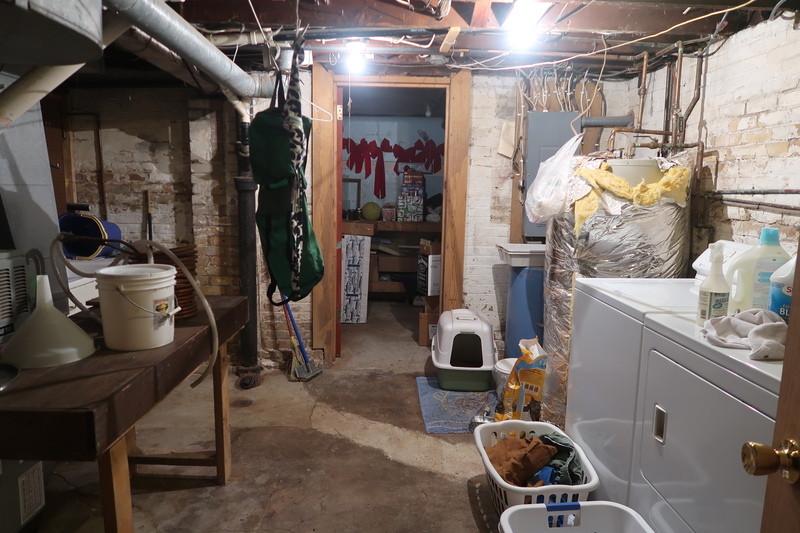 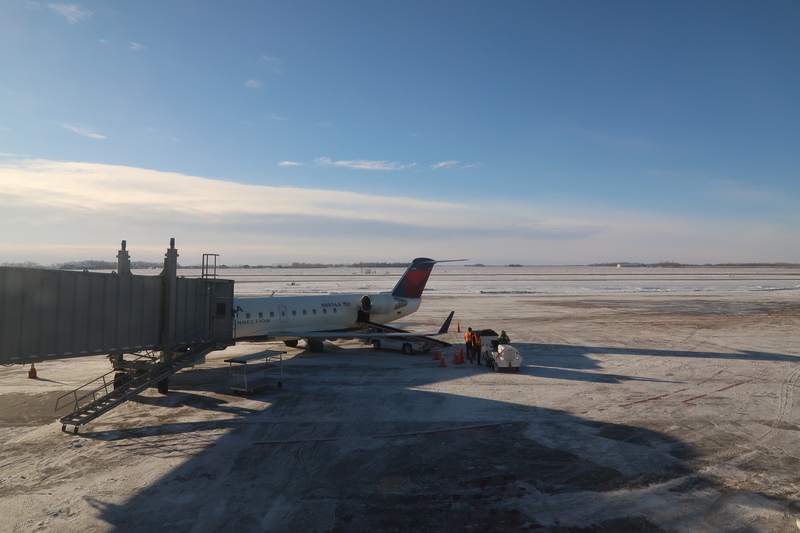 North Dakota was really cold, but we stayed inside most of the time. If you're ever planning a visit, the winter is probably not what you want, although if you grew up with this ridiculousness then it's OK. My friends have all left town, and some were visiting during Christmas when I was in Hawaii. Since they weren't around, I went to visit some of their parents. I also renewed my driver's license. It had expired five years ago, so they made me retake the computer test and then the road test. Just because it's always in the test up here, I had to parallel park ... but since finding two cards the appropriate distance apart is difficult, the man told me to park behind one. You can drive in most states with a Japanese driver's license, but for some companies, rental prices for international license holders are shockingly high, so it's nice to have a domestic one. It's nice to get back here, hang out with the cat, and chill at my old house. 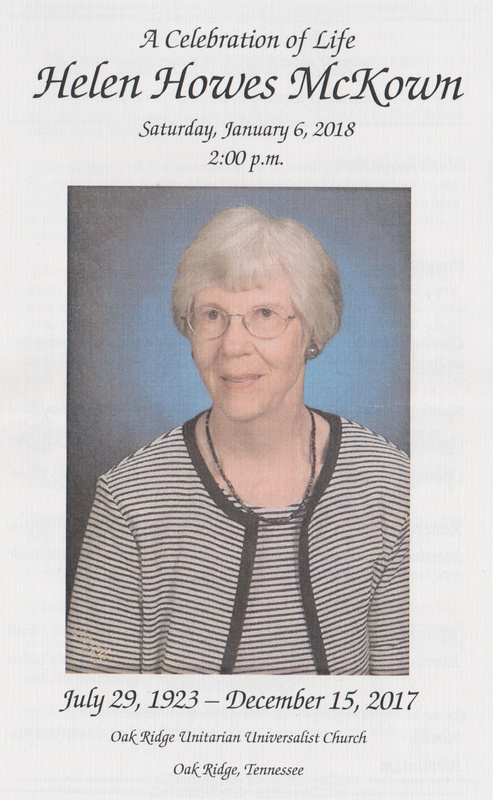 My grandmother Mutti (Helen McKown) passed away in December. We held the memorial service at her church and house in early January. She was 94 years old. Almost everyone from that side of the family made it down to Tennessee. I was also surprised to see several other faces, including George's former climbing buddy who had moved to Oak Ridge, and a two of Betsy's old friends who lived in Grand Forks when I was growing up.