Spring break is a good time to travel. This year we had a longer break. School ended two weeks early because of COVID-19. That created a longer spring break, but it also limited what activities are reasonable. I decided to do a bit of car camping in Ibaraki, rented a car, packed my bags, and drove north.

The first destination was Mt. Tsukuba (筑波山). It's an easy hike, but it's also beautiful, and the spring ascent in the snow with only a handful of other hikers to be found was marvelous.

The second destination was the Hananuki Gorge (花貫渓谷). I chose it because there's a wonderful free campground (小滝沢キャンプ場) right by a stream. Many campgrounds in Japan are expensive, and many of them have sites right next to each other, and that's frustrating if you want to get out to nature but the people next door are boozing until midnight. This campground did not have that problem. There are maybe ten sites, they're shielded from each other by the hillside and river bank, and the noise of running water sounds nice in the background. Once I got there, I looked up some hiking trails. There's a 2km route to the summit of Tsuchigatake (土岳), and since that's really short, I hiked down the other side and on back roads for a few hours to make a big loop out of the thing.

Three nights, two full days, two half days, pretty fun. Some snow, some sun, some nature. Cold enough where most people wouldn't go camping, but warm enough for the few of us that did to feel good about it. I don't own a car, which is great, but from time to time it's also great to crank up the music and sing along with it while trucking along the roads for a few hours. 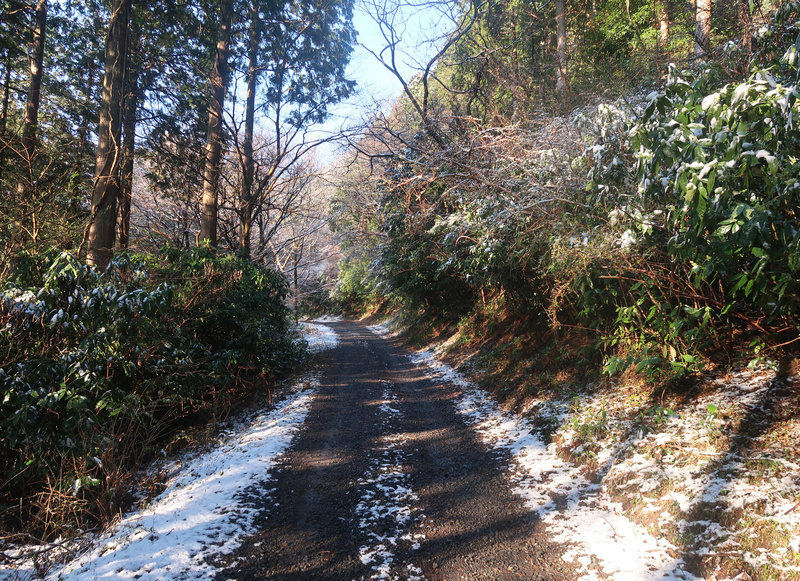 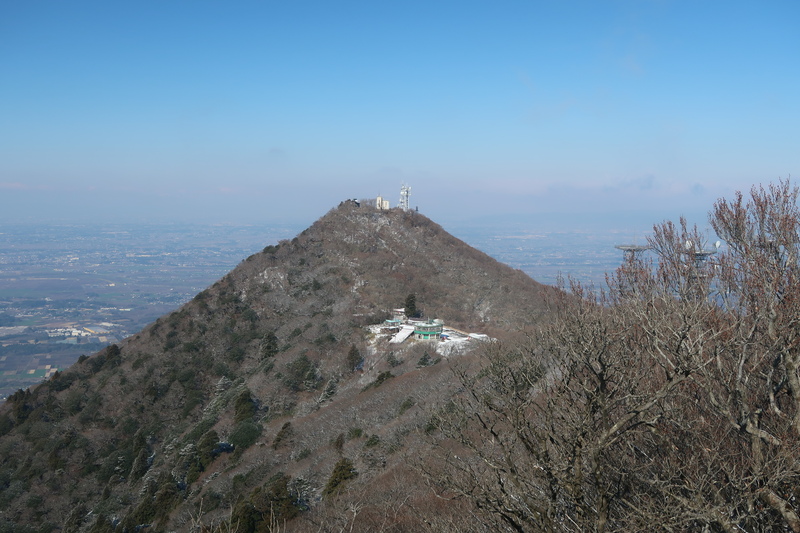 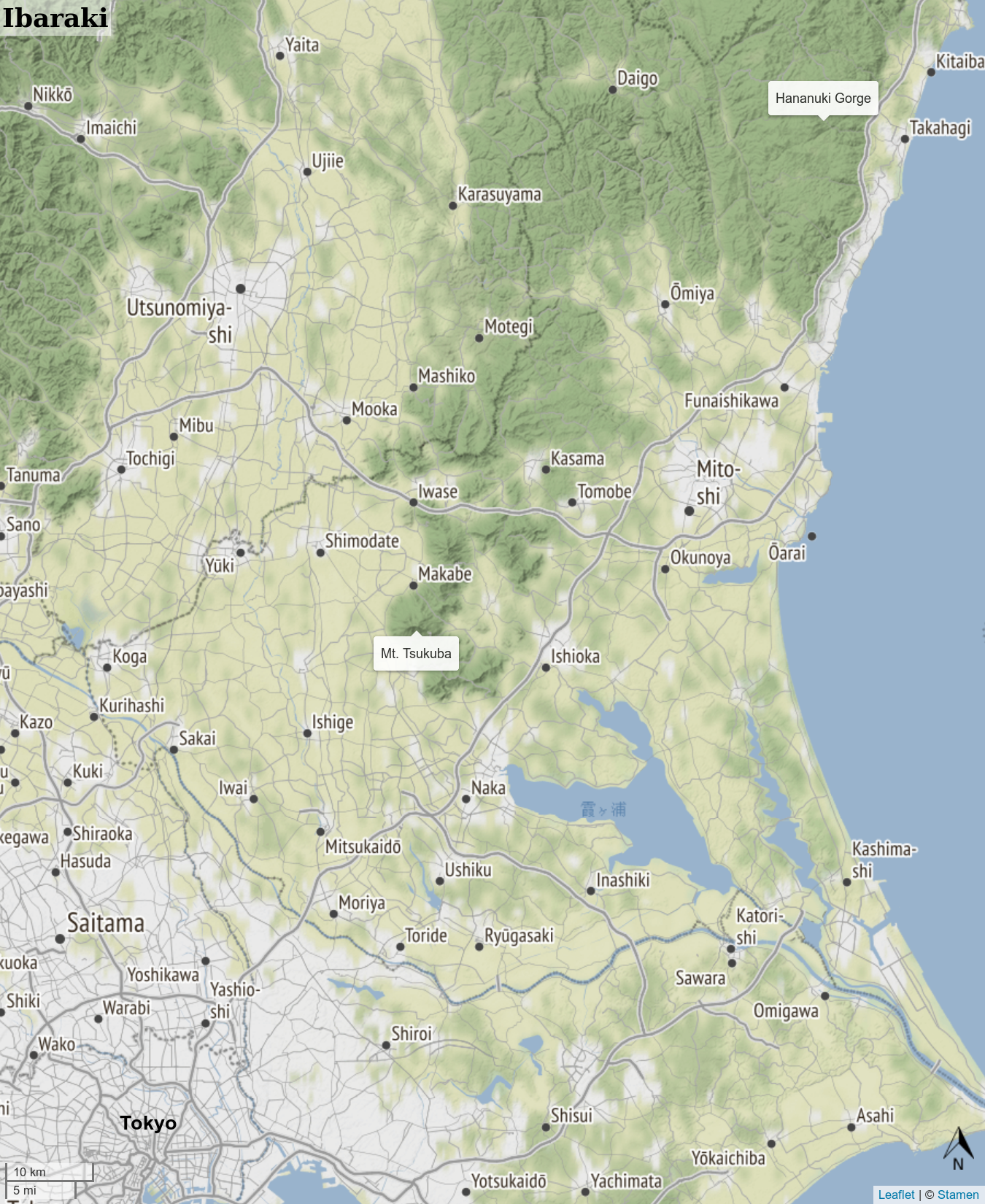