My old place was quiet, but it had little direct sunlight. That was fine, but after a year and a half, I wanted to move into something sunnier. At the same time, I decided to go smaller. My previous apartments were two-bedroom, but I don't really need a second room unless guests are staying over, which isn't very often. I had a big shelf that was mostly empty and a bed that was far too large. So I replaced them with a small shelf and a small bed. In the process of moving, I also got rid of some possessions I haven't used in several years.

The thru-hiker's rule of thumb is that if you don't use it every day, get rid of it. That's too aggressive for general living, but the same kind of perspective is helpful. I had some large stuff in a large apartment, and that was fine, but owning it and paying for it takes some effort. It's quite nice living in a smaller place now. There's a little less junk, and I save a little extra each month. 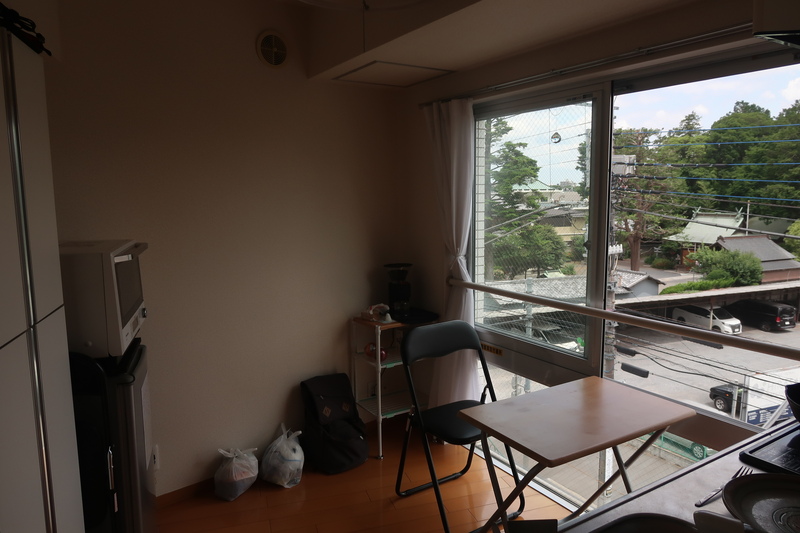 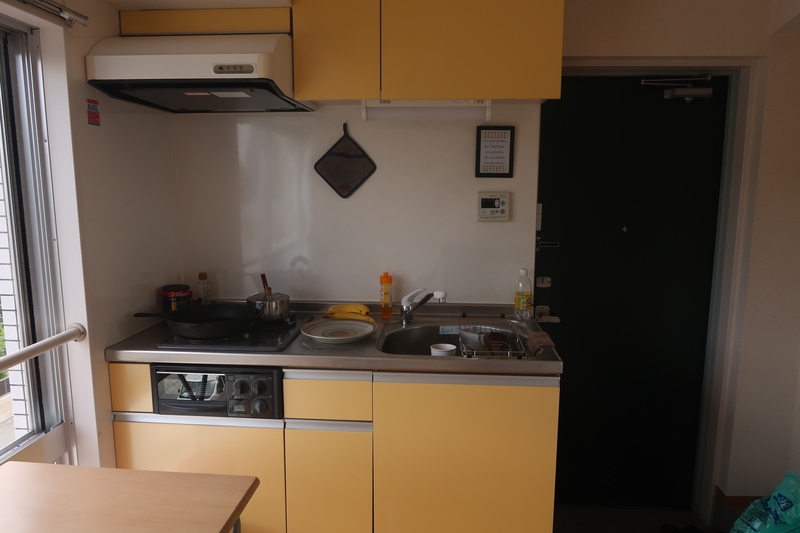 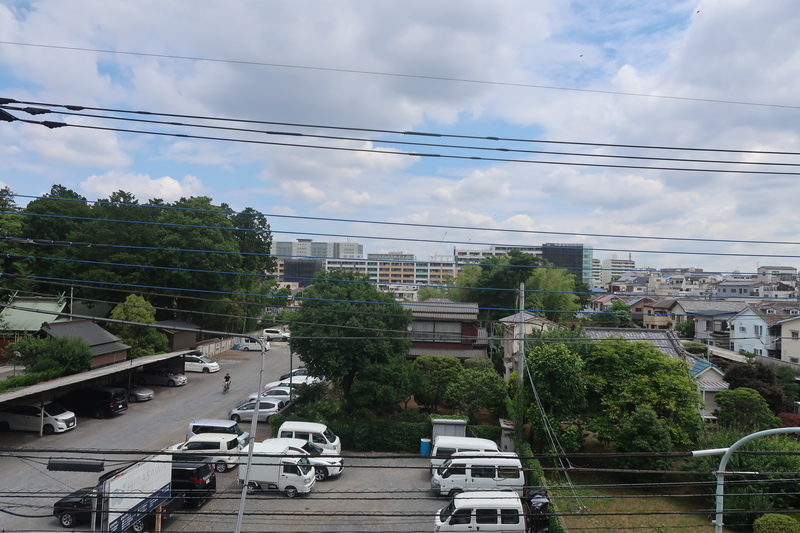 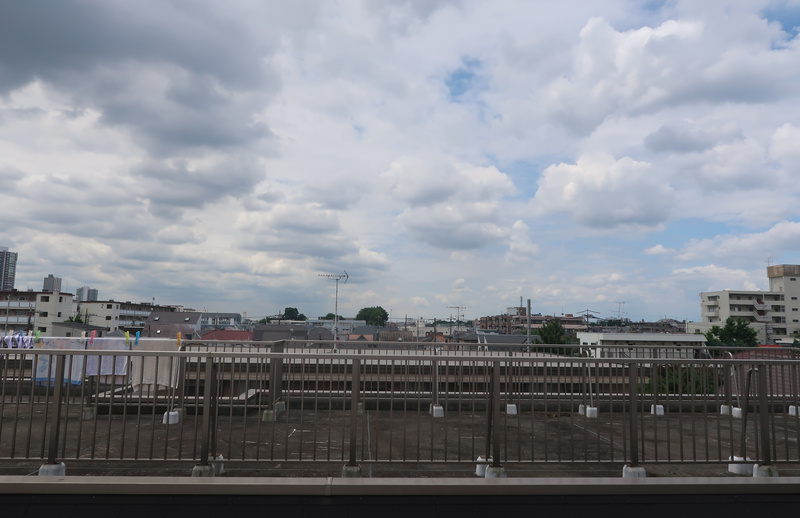 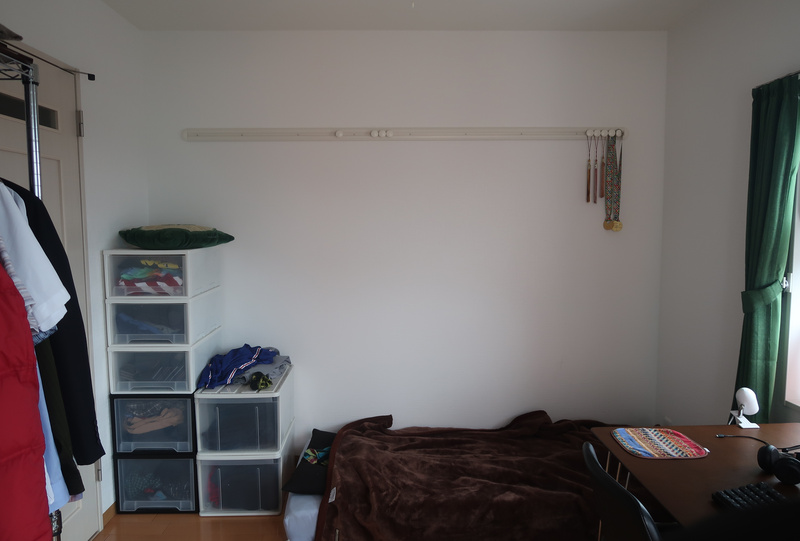 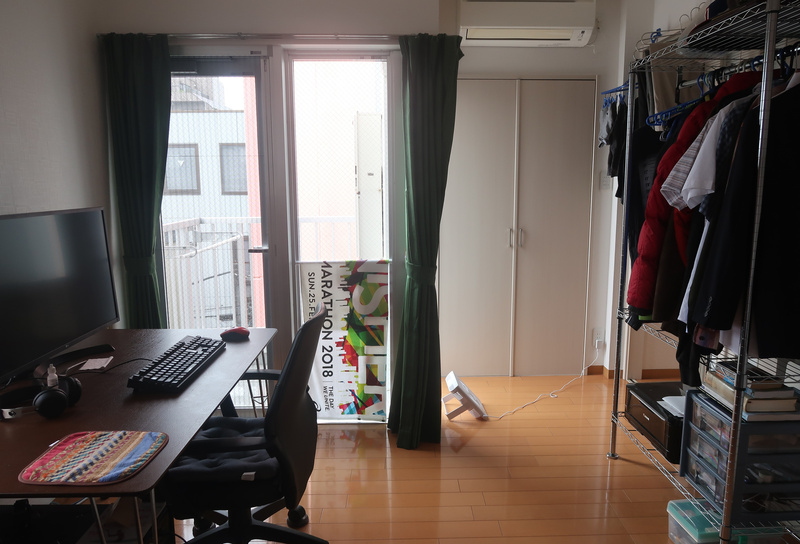 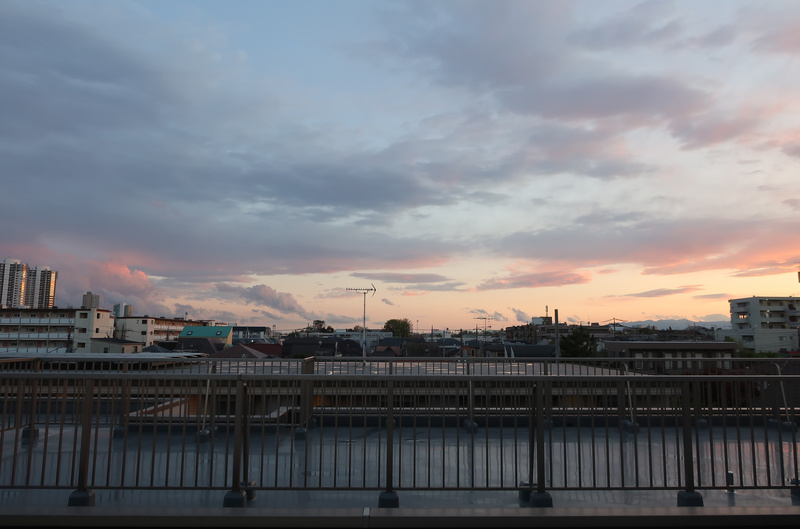