Later in the day I headed south, first on Route 101 back to Noshiro, and then down the expressway to Honjo. Todd put me up for the night, and we went drinking at Castaways. The next morning we went to visit Michan and Eva. 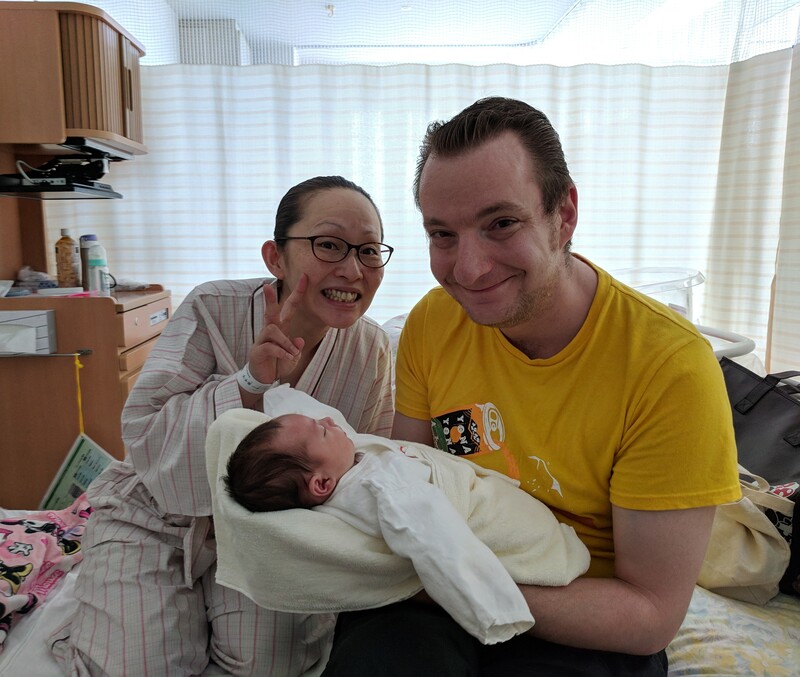 Tohoku in the fall is a magical place. For the week or two before the rice harvest, the plants turn yellow and gold and sparkle in the sun. If the weather is good, any activity that gets you into the countryside is a great experience. When I lived in Akita, I was driving and jogging every day in that environment, and since it's awesome, this weekend I went for the shinkansen plus bike rental option. Highly recommended. 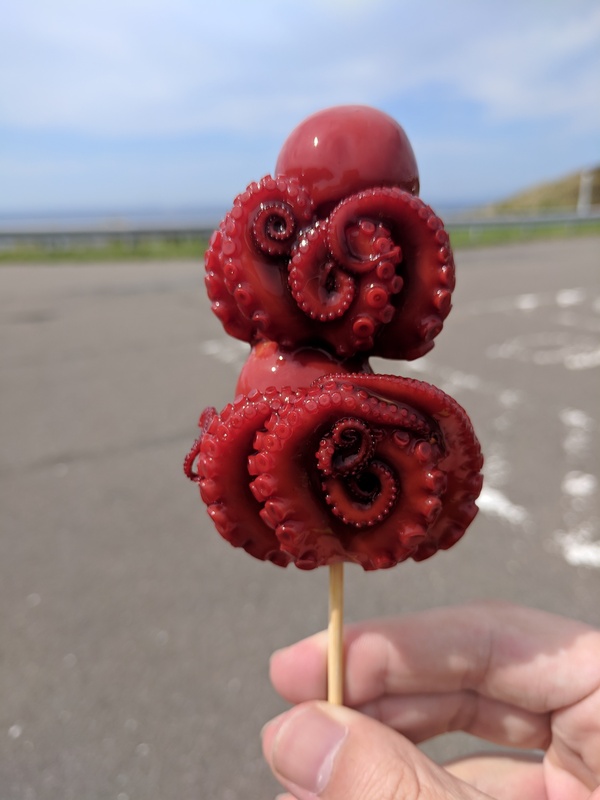 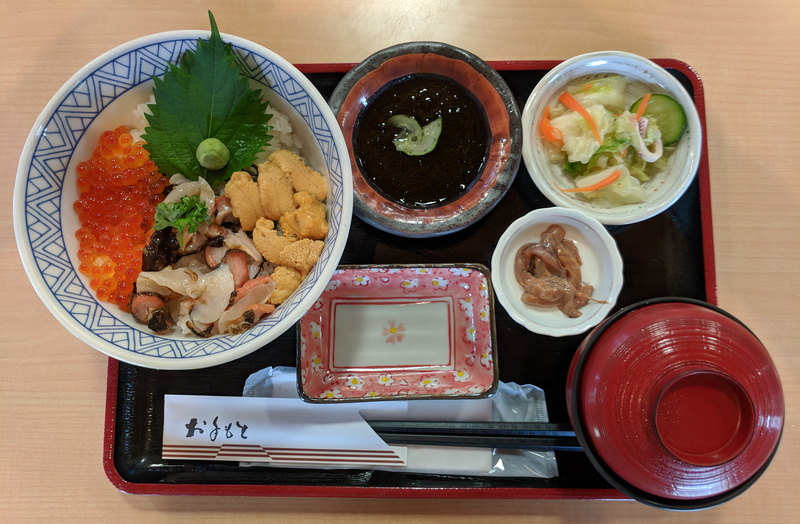 I owned a Honda CBR250 for several years and sold it last fall when I moved apartments. I sold it for several reasons, but one reason is that getting out of Tokyo on a motorcycle is tiring. The hour plus ride on city streets in city traffic is one I'd rather avoid. By taking the train and then renting, I can save my riding energy for the good roads, and it gives me more range. Get to the good places, ride the motorcycle in a leisurely fashion, visit friends, have a good time.

Plans are deliberately indefinite, more to travel than to arrive anywhere. We are just vacationing. Secondary roads are preferred. Paved county roads are the best, state highways are next. Freeways are the worst. We want to make good time, but for us now this is measured with emphasis on “good” rather than “time” and when you make that shift in emphasis the whole approach changes. Twisting hilly roads are long interms of seconds but are much more enjoyable on a cycle where you bank into turns and don’t get swung from side to side in any compartment. Roads with little traffic are more enjoyable, as well as safer. Roads free of drive-ins and billboards are better, roads where groves and meadows and orchards and lawns come almost to the shoulder, where kids wave to you when you ride by, where people look from their porches to see who it is, where when you stop to ask directions or information the answer tends to be longer than you want rather than short, where people ask where you’re from and how long you’ve been riding.

— Robert Pirsig, Zen and the Art of Motorcycle Maintenance