Here are some pictures from my school. Before I got the job, I had to go to Tokyo for the interview. I had some free time then, and later when I came down for training, to see the place and take some pictures.

The south wing (南館) of the school was the old school building, and they hadn't used the rooms there as regular classrooms for years. We used to have a large old staff room just for English conversation and international exchange events. The room was called the ECR.

In the spring of 2013, the south wing was demolished. The ECR was temporarily relocated to the browsing room in the library. We were supposed to somehow share the room with the library, but it was not a useful setup because the library didn't allow food and drink, and its closing hours were too early, so we held all of our events in elective classrooms. The view from the second floor library window was quite nice, though.

After two years, the English department and I convinced the administration to let us make a new ECR out of one of the elective classrooms. We got the room in early 2015.

Midway through the 2016 school year, the school demolished the old gym and started building a new one. Also, Mr. Harada found us a bookshelf for the ECR.

The cafeteria is in the basement of the university's main administration building. Usually the cafeteria is split in two, junior and senior high school students use about a third of the space, and university students use the remaining two thirds. When the university is on holiday, everyone uses the junior and senior high school side. The menus and prices are the same.

It snows in Tokyo a few times a year. The university has one snow plow, and everything else is shoveled by hand. 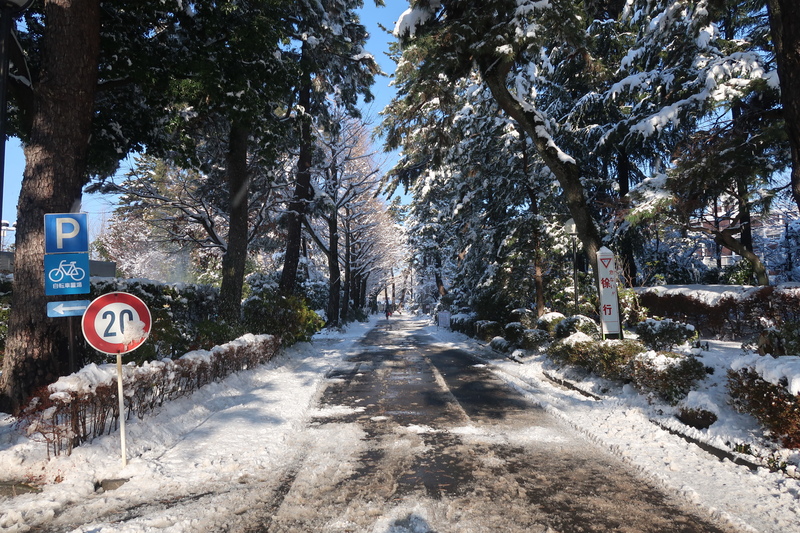 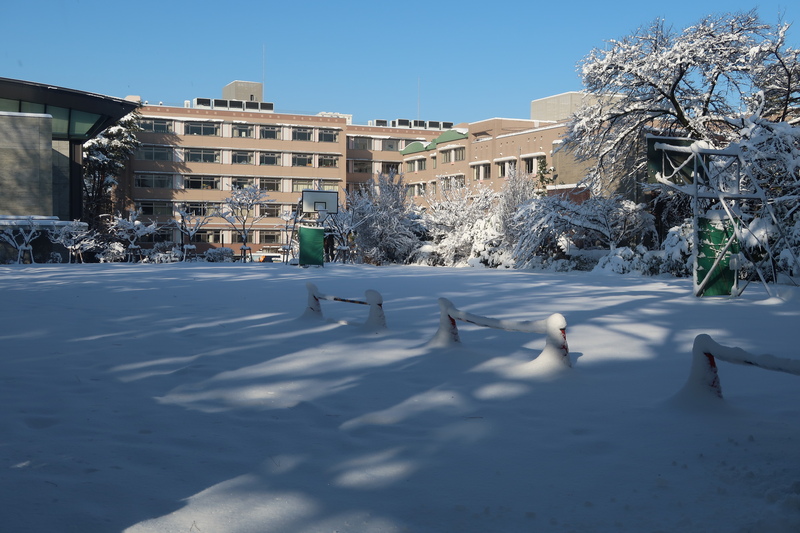 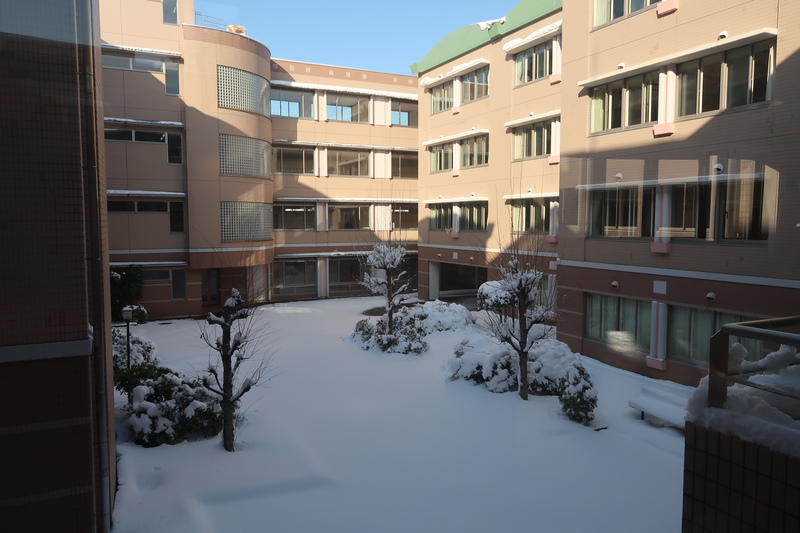 In 2019, we yet again moved and redecorated the ECR. Also, the library was partly renovated to allow for more group work. 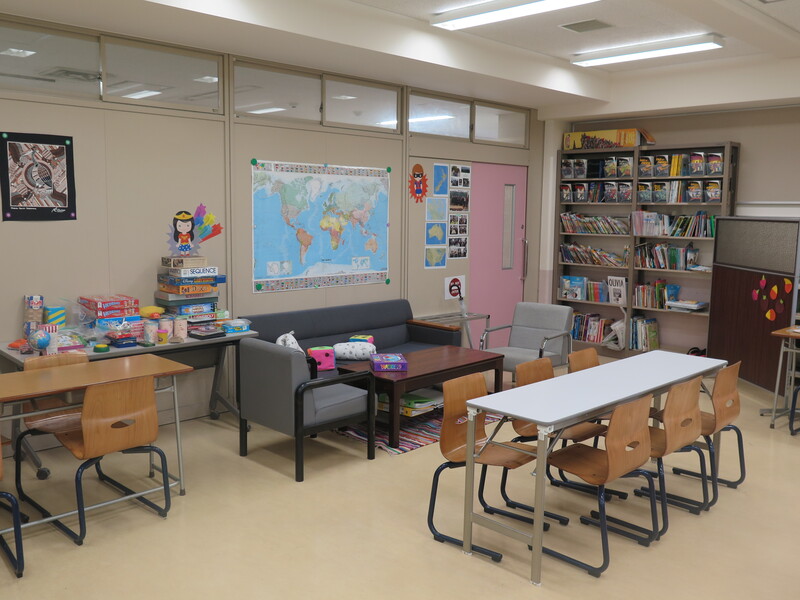 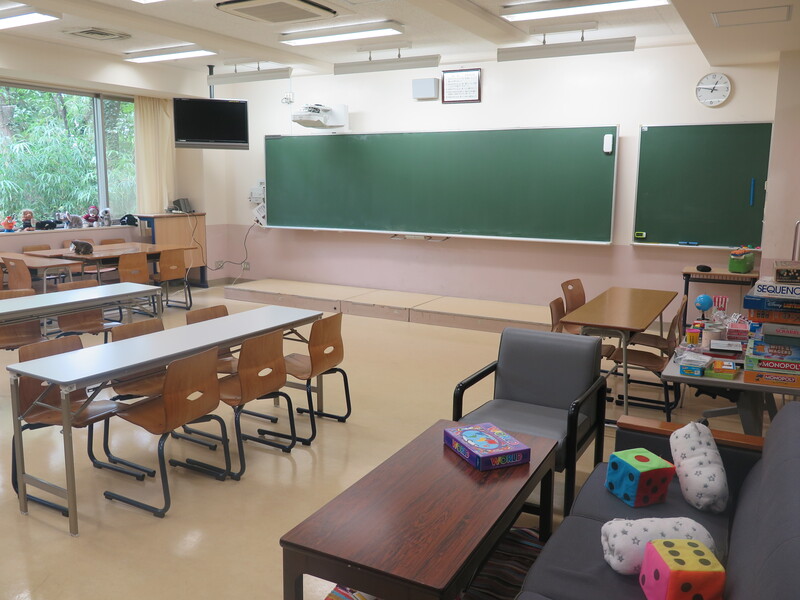 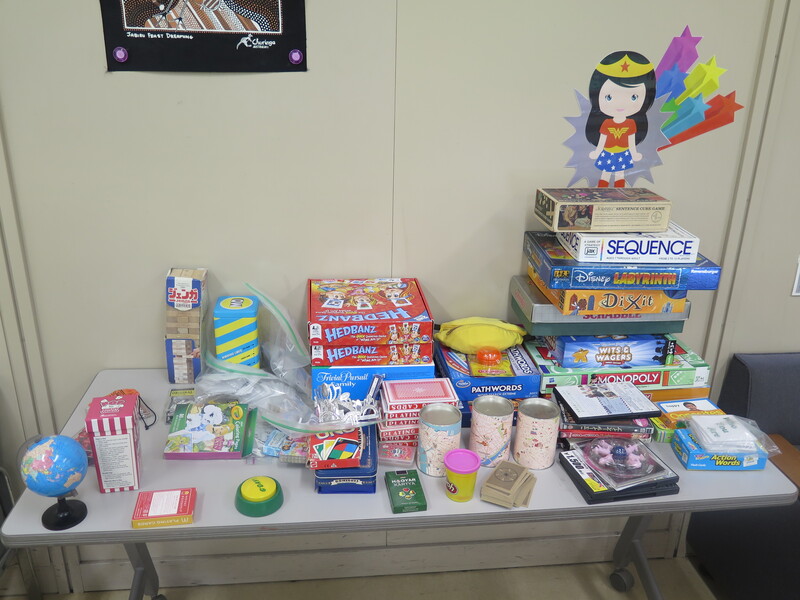 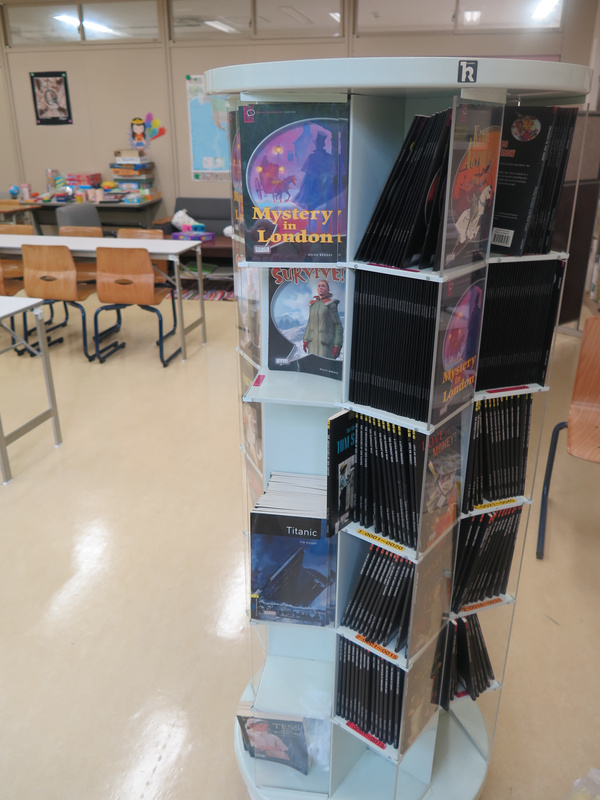 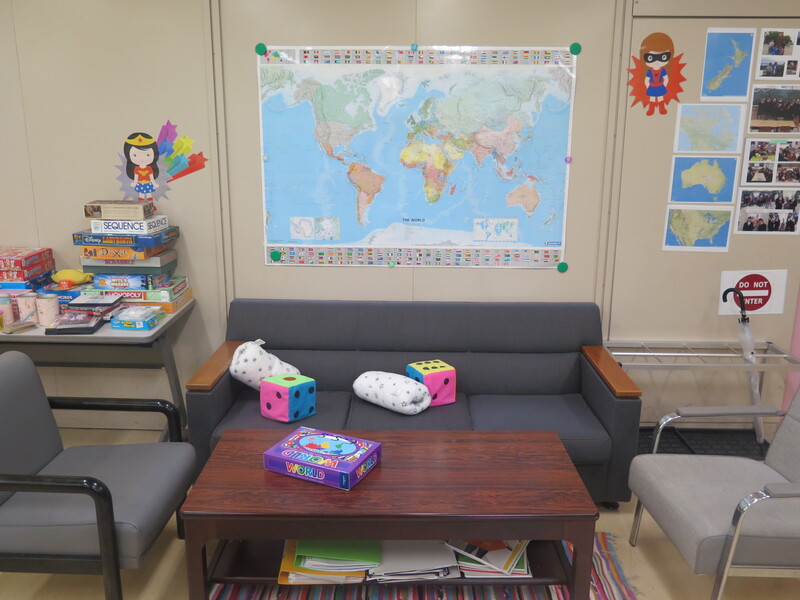 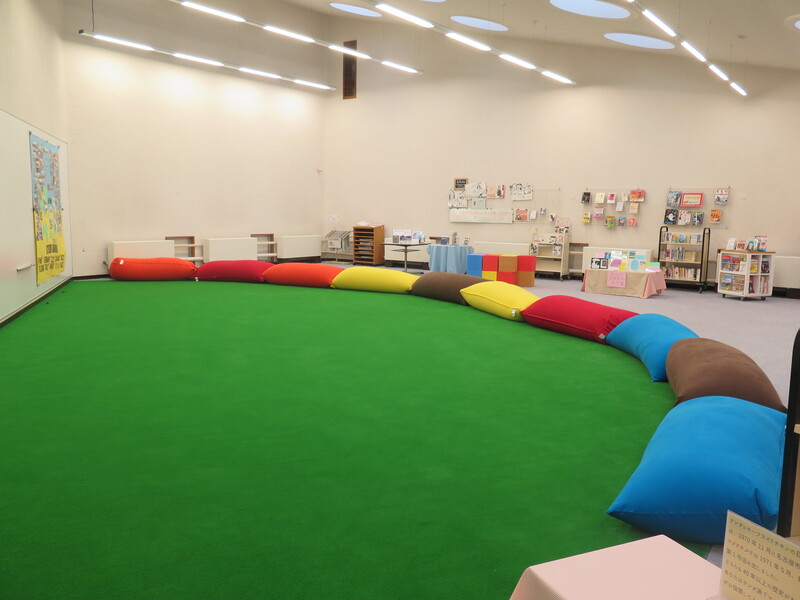 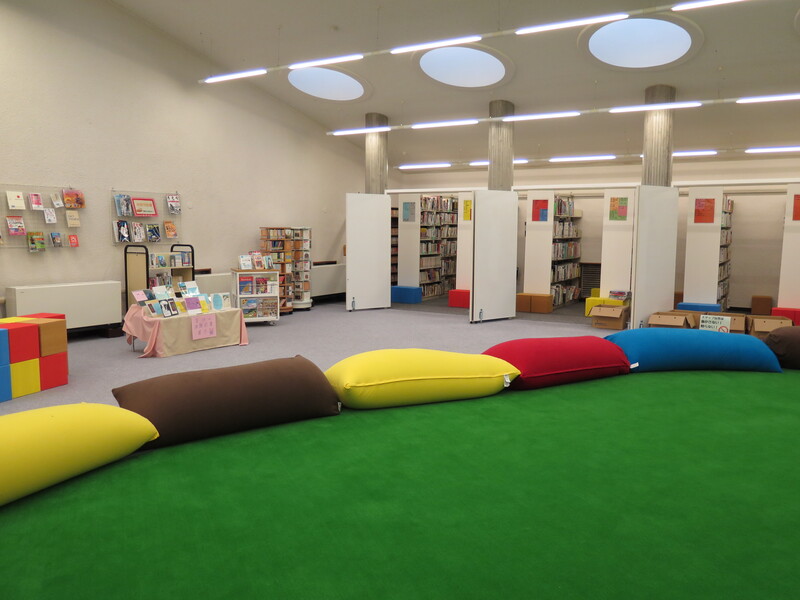 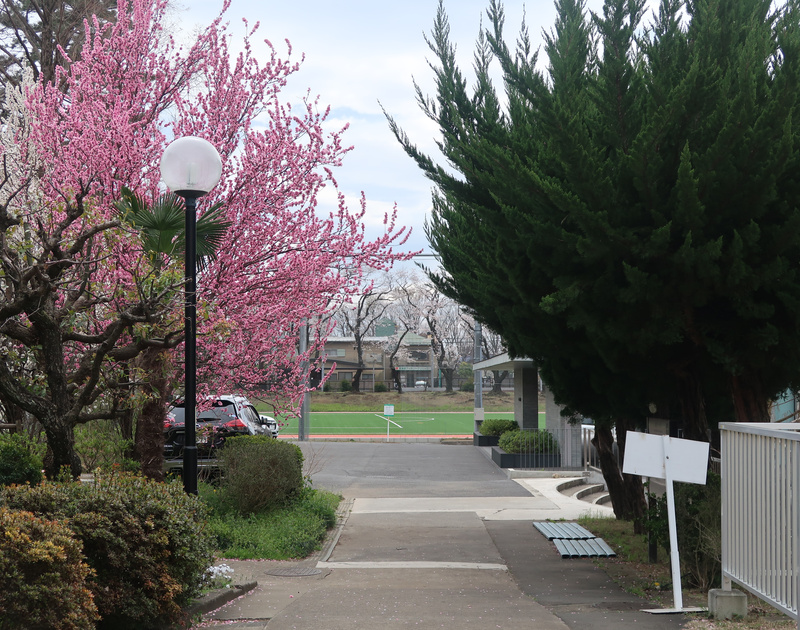 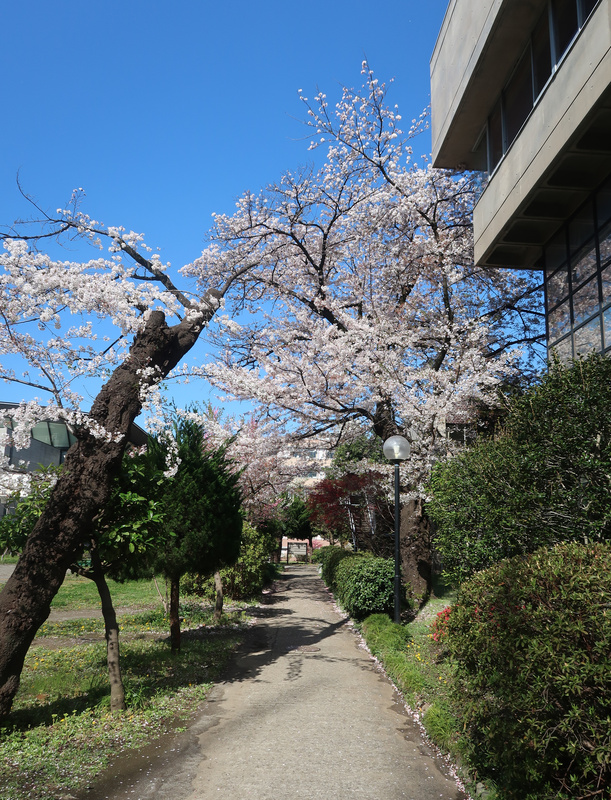 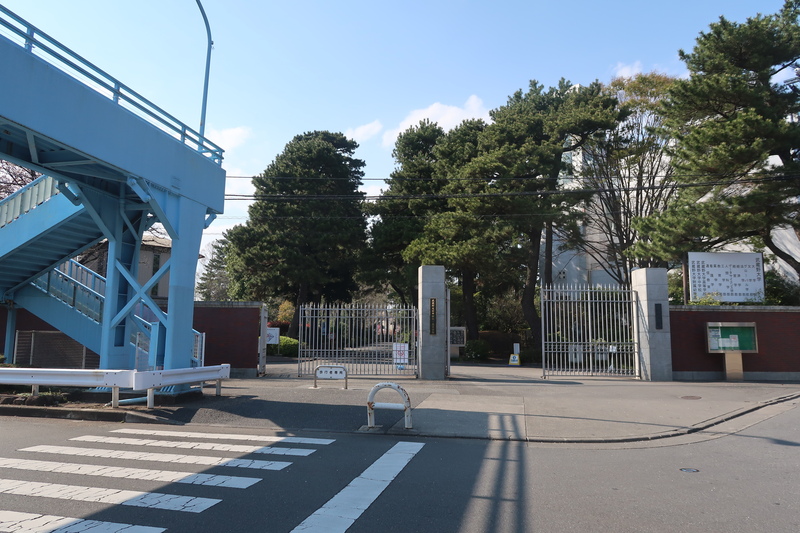 The autumn of 2020 had some amazing foliage. 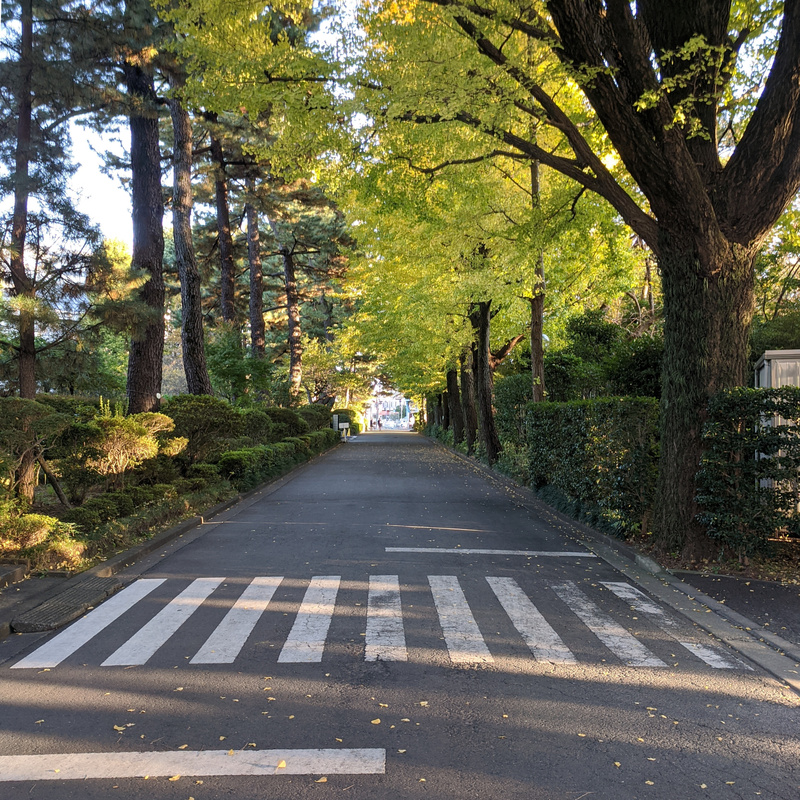 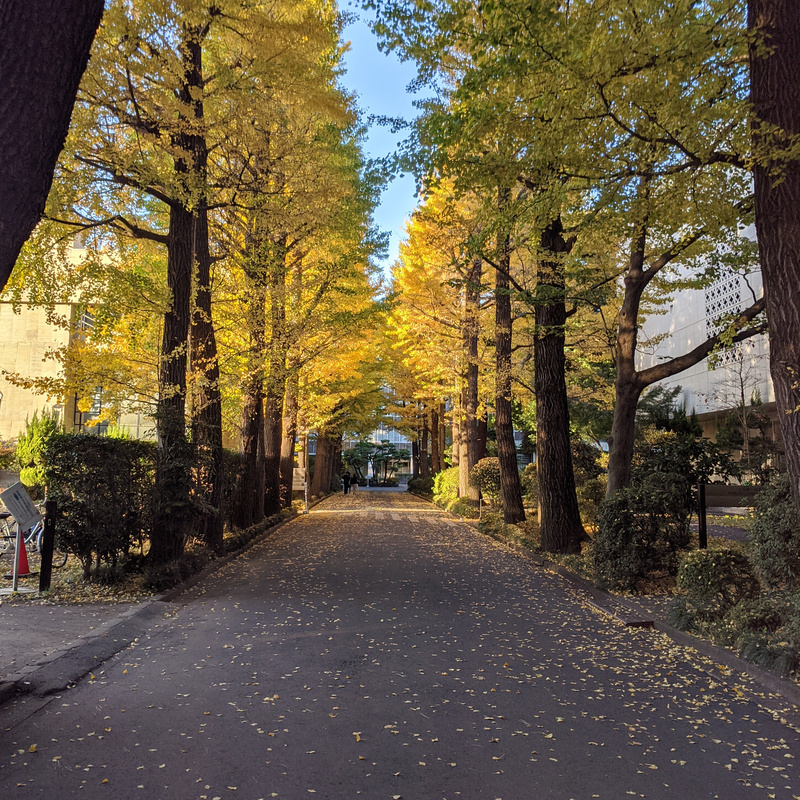 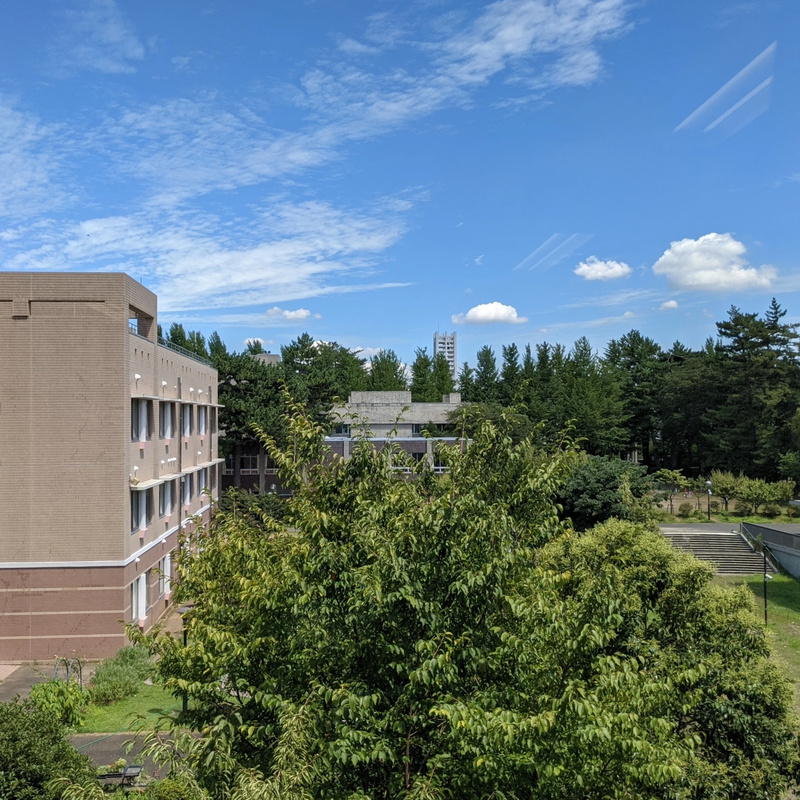 Here are some maps. 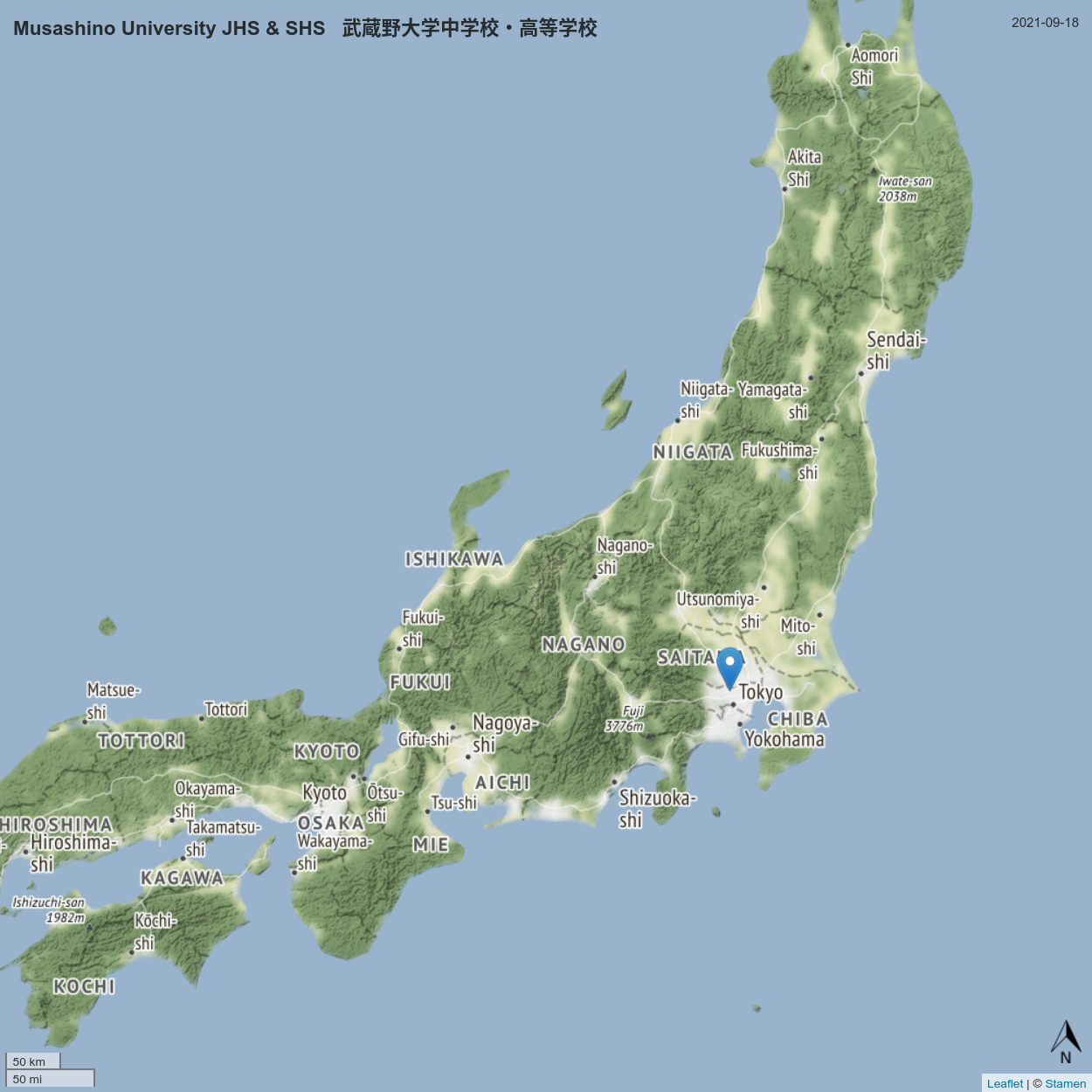 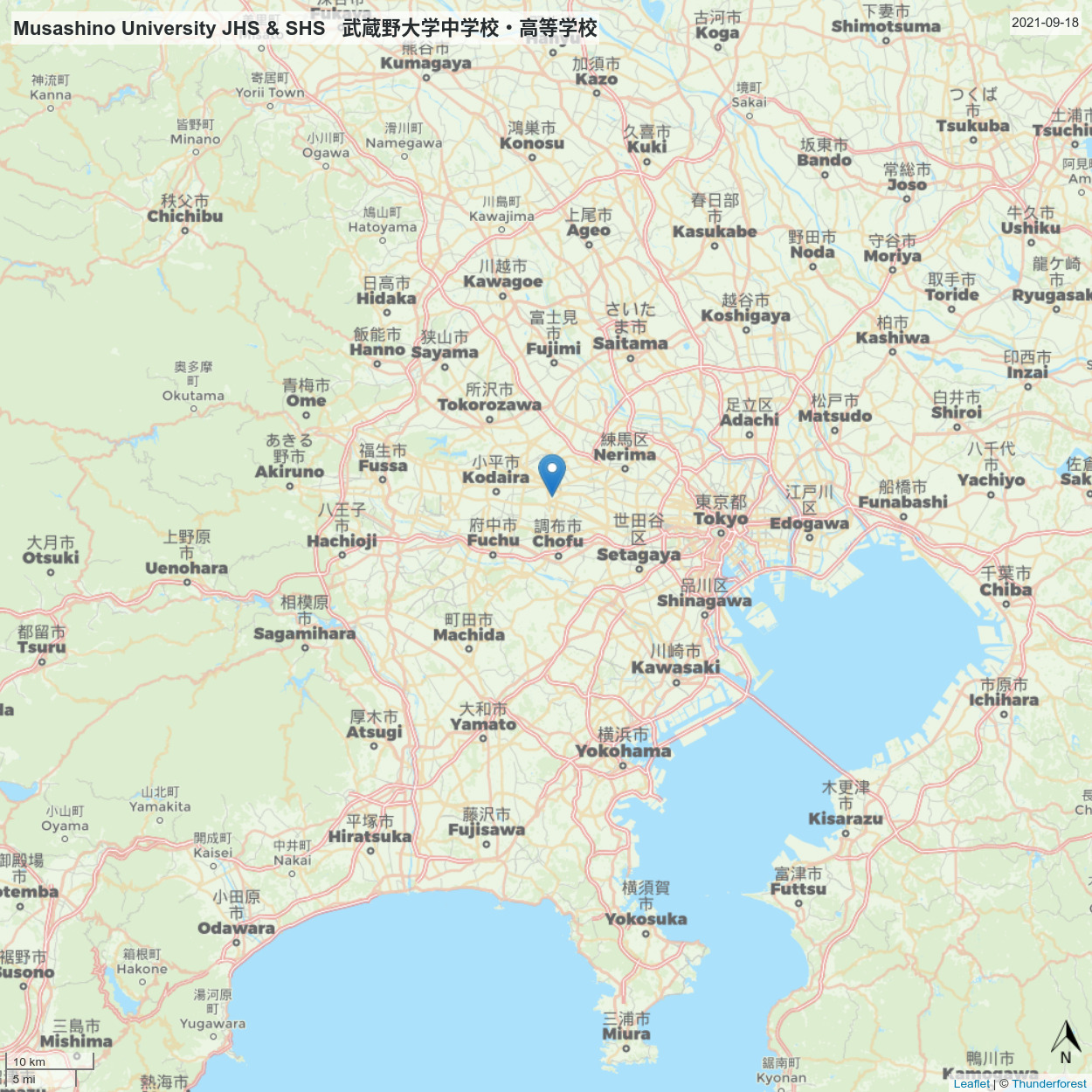 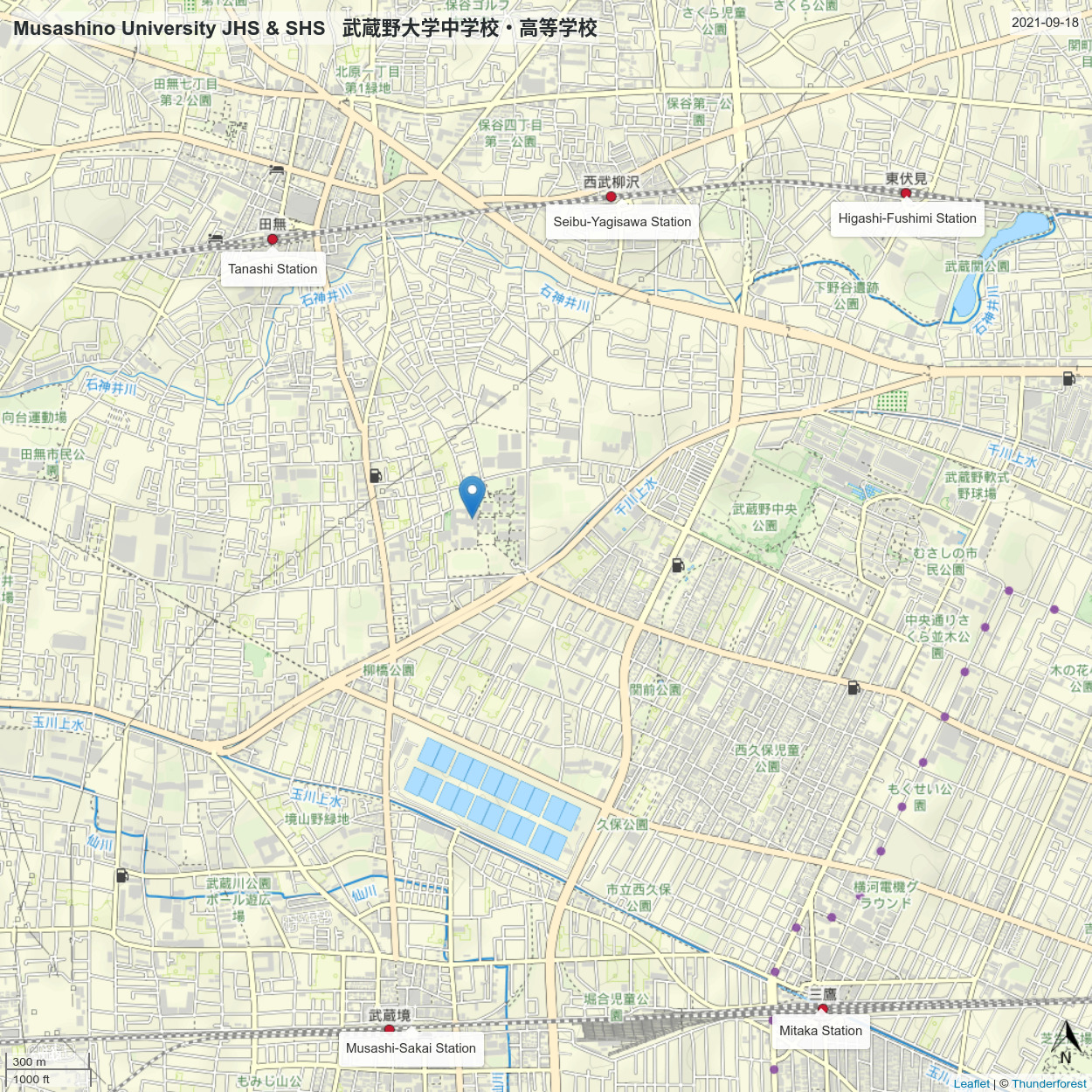 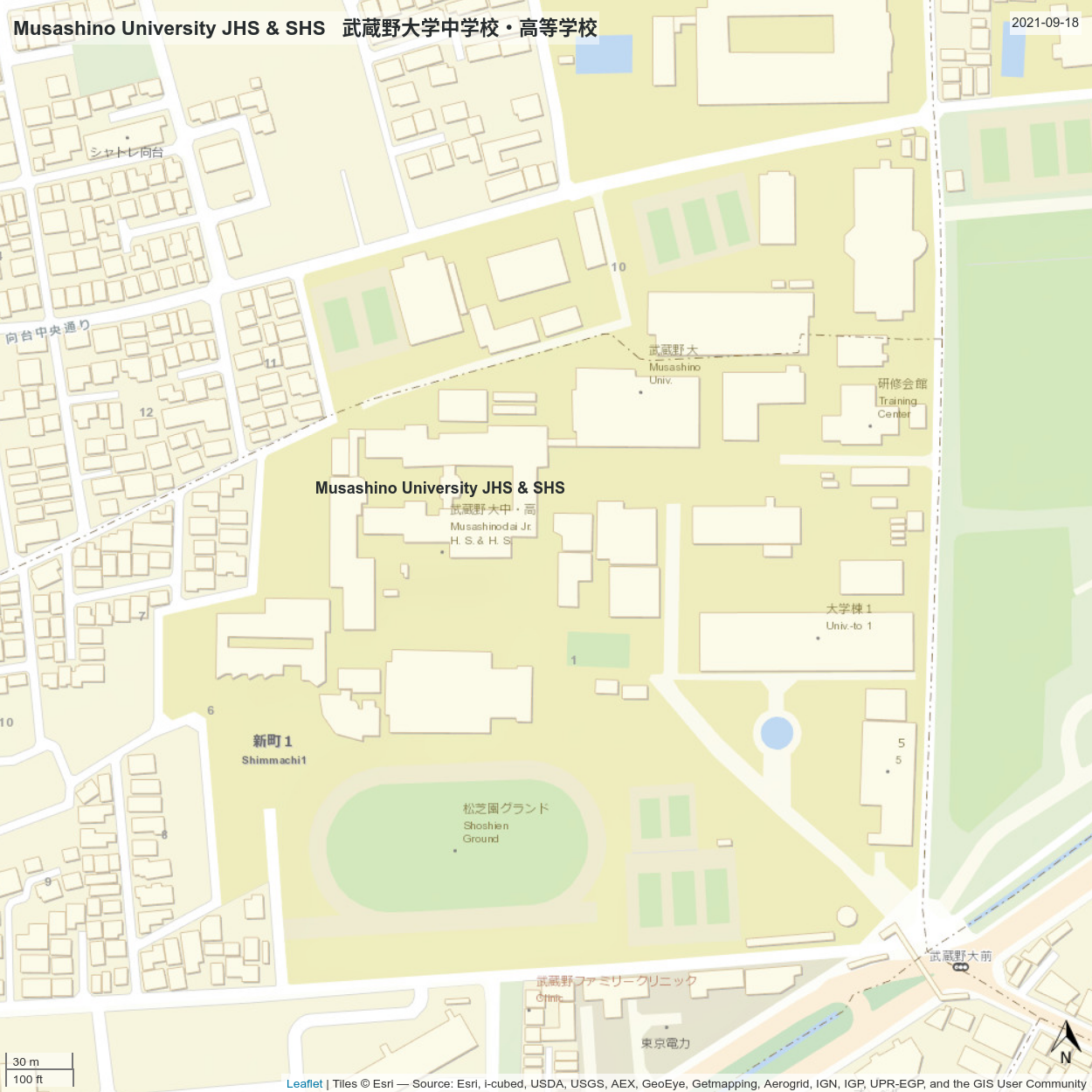 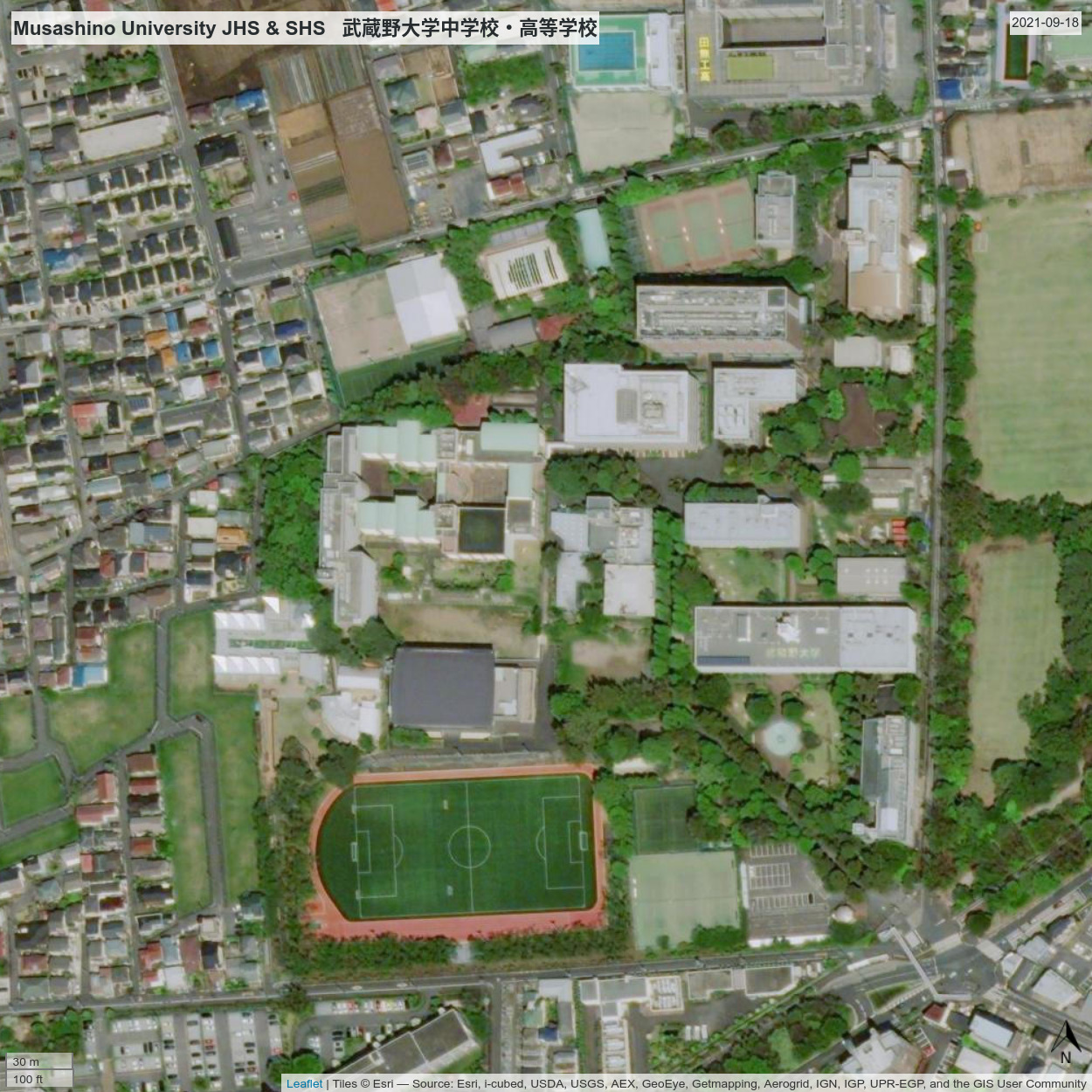