Here are some songs for my Japanese study list. As usual, the goal is to be able to look at the sentence in Japanese, say it aloud, and know what it means. Maybe later I'll try singing at karaoke or along with the students. Because the goal is learning to read the sentences, in the below songs I've cropped repeated lyrics. You can find subtitled versions of the videos on YouTube. After you learn to read the sentences, go find a video for singing practice.

One of the seventh grade classes sang Always With Me (いつも何度でも/いのちの名前) for my school's chorus contest in 2015. This song, written by Yuki Kimura, is on the Spirited Away movie soundtrack. 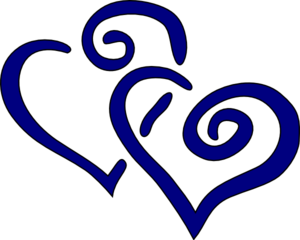 Train-Train (トレイン・トレイン) is a piece of musical genius written and recorded by The Blue Hearts.

The original Great Teacher Onizuka TV series (1998) opened with the song Poison by Takashi Sorimachi. The lyrics are upbeat, and the tune is rather nice. It's a good group number for karaoke, but if you're going to sing it at karaoke, you'd best practice a little beforehand, because the words come quick. 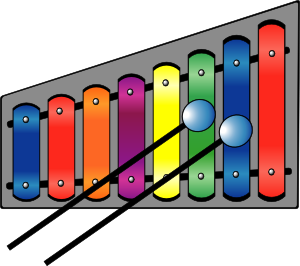 RPG by SEKAI NO OWARI is an inspiring tune.

Tabidachi No Hi Ni (旅立ちの日に) was written by the principal and music teacher of a junior high school in Chichibu, Saitama.

Furusato (ふるさと) is a traditional Japanese song that may be sung throughout the year.

The Yurihonjo City Song (由利本荘市歌) is used for commencement, graduation, and various other events.

The Chokai Junior High School Song can be heard if you visit the school for a school event. 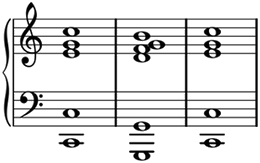 Aitakatta (会いたかった) is the first hit single by girl group AKB48. AKB48 became popular during my first few years in Japan. This song is easy to sing at karaoke, albeit somewhat ridiculous.

Sakura no Hanabiratachi () is a 2006 song by AKB48 with a catchy melody. I listened to a lot of AKB48 music when I came to Japan in 2007, and some of the tunes are pretty enjoyable.

Nagori Yuki (なごり雪) is a Japanese folk song famously covered by Iruka in 1975.

Nakayoshi (仲良し) is a Japanese pop song released in 1998 by Spitz.

Shei Shei (謝々) is a Japanese pop song released in 1998 by Spitz.

Funny Bunny is a Japanese pop song released in 1999 by The Pillows.

Hybrid Rainbow is a Japanese pop song released in 1997 by The Pillows. It's on the FLCL soundtrack.

Voyage is a Japanese pop song released in 2002 by Ayumi Hamasaki. This was the first contemporary J-Pop song I heard, back in graduate school before coming to the country.

The Japanese song lyrics are presumably under copyright by the original authors or record companies. My intent here is to create a resource for people studying Japanese, and in particular for ALTs employed to work in Japanese schools who are likely to encounter these songs and would find value in learning the words. What more motivation to study does one need than the desire to sing a song?

I use these lyrics in my digital flashcard Japanese study. Each flashcard has Japanese on the front and both phonetic Japanese and English on the back. When I look at the card, I say it aloud and then check my answer. For famous songs, English translations are online, and for others I've written my own.